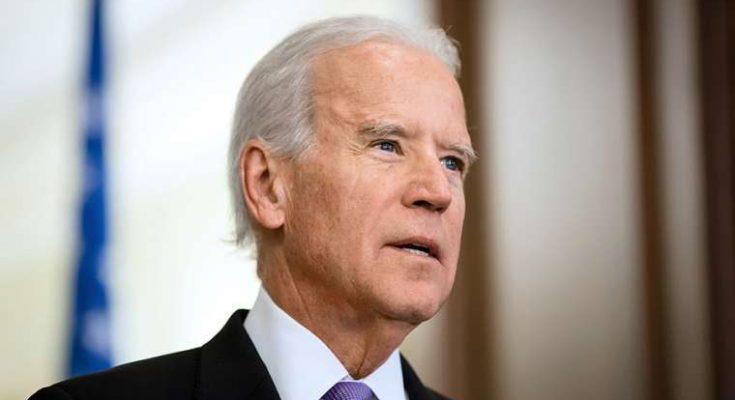 The pastor of St. Anthony Catholic Church in the Diocese of Charleston, South Carolina, made the decision following Mr. Biden’s support of legal abortion, Angelus News can report.

The priest, in a statement sighted by Angelus News said the lives of Catholics must reflect their faith, he however added that he will remember Mr. Biden in his prayers.

“Sadly, this past Sunday, I had to refuse Holy Communion to former Vice President Joe Biden. Holy Communion signifies we are one with God, each other and the Church. Our actions should reflect that. Any public figure who advocates for abortion places himself or herself outside of Church teaching,” Fr. Morey said..

Biden, a former senator from Delaware and the former Vice President of the United States has been one of the leading advocates for for legal abortion.

The priest who may have been inspired by Canon 915 of the code of the Canon Law which states that, “Those who have been excommunicated or interdicted after the imposition or declaration of the penalty and others obstinately persevering in manifest grave sin are not to be admitted to holy communion,” refused to administer the Sacrament of the Eucharist to the US politician.

He further noted that “As a priest, it is my responsibility to minister to those souls entrusted to my care, and I must do so even in the most difficult situations.”

At a Planned Parenthood event this summer, Biden promised to “eliminate all of the changes that this President made” to family planning programs, according to POLITICO, and said he would increase funding of Planned Parenthood, the nation’s largest abortion provider. 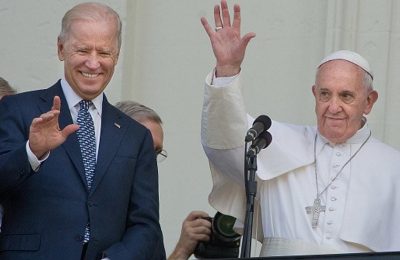 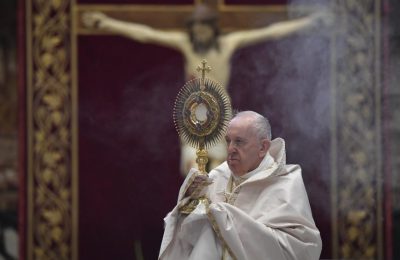