Home Ghana News A tale from my window- The Legacy of a journey man; Manuel Junior Agogo. 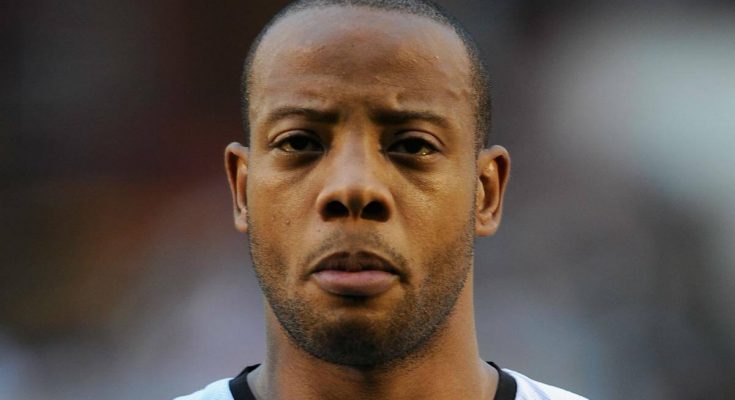 A tale from my window- The Legacy of a journey man; Manuel Junior Agogo.

He did not play much like the others in the senior National team but his short presence was filled with memorable moments. His goal against Nigeria during the quarter finals of the 2008 African Cup of Nations Ghana hosted, made him a household name and was loved by all and sundry.

Just like any local based football player in a Ghana, he had a dream to play professional football to bring glory and joy to his family and country. For 12 years he played professional football,in three continents namely Europe, North America and Africa respectively. This journey landed him in 15 clubs in all, playing a total of 350 games and scoring 113 goals in all. In the national team, he played 27 games scoring a total of 12 goals, which 3 came from his debut African Cup of Nations in Ghana 2008.

In a tweet after his dead on the 22nd August, 2019, Pope Skinny, a rapper in the Ghanaian Music Industry quizzed about how someone who could be active training everyday get a stroke? The question was important to be asked after his sickness was reported in 2017. Perhaps, it shocked everyone looking at how busy he was with training and playing games for club football in Greece can make him fall sick with such disease.

In a book I read titled “How not to die” by Michel Greener, founder of Nutritionistfacts.org summarized the causes of stroke as high alcohol intake, excessive smoking, high cholesterol in take, not having enough rest, which blocks artery veins that transports blood from the heart to the nervous system and also depriving it of oxygen and killing off the part fed by the clogged artery.

The most intriguing part of his journey was how he was forgotten after he retired from active football and fell sick with stroke on the 29th January, 2015. In a BBC documentary which was published by goal.com on 30th October, 2017, he was asked by the reporter if he still communicates with friends he has framed their jerseys in his hall. The response was the world is a lonelier place since his stroke and now nobody gets in touch with him.

He struggled with Aphasia as he struggled with his speech and expressed anxiety at his language. He died as a hero though forgotten after he once united all Ghanaians as his goal pushed us to the semi final of the 2008 African Cup of Nations in Ghana.

Life they say is like box of chocolates, you never know what you are going to get. To all footballers from Ghana and beyond, let learn from the legacy of this gem to prepare our lives to the unknown. All that he suffered for, the teaming fans that cheered him on, his colleagues from the national team and club mates rejection after his sickness is enough lessons we can learn with life.

Rest well Manuel Junior Agogo… You died a hero to many unknown champions.

3 thoughts on “A tale from my window- The Legacy of a journey man; Manuel Junior Agogo.”