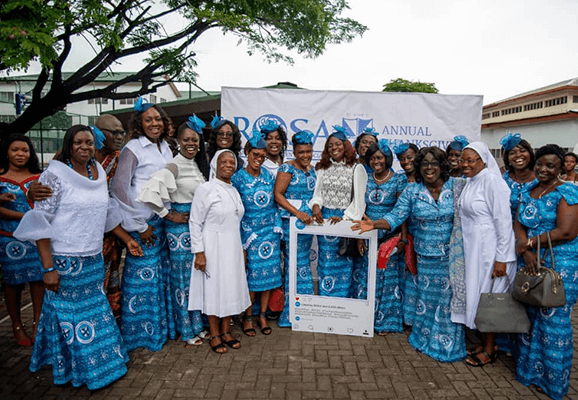 St. Rose’s Old Students have celebrated their annual thanksgiving which falls on 23rd August ,the feast day of their patronal saint, St. Rose of Lima. This year’s thanksgivings was held at the Mary Mother of Good Counsel Catholic Church, Airport West on August 25.

The Mass was celebrated by Rev. Fr. David Arko Amissah and Fr. Emmanuel Obeng Cudjoe. Fr. Cudjoe in his homily encouraged all to strive in every way to attain salvation in emulation of the character of St. Rose of Lima who is known by the church for her piety.

In her annual report, President of the association, Mrs Cynthia Amartey, encourage year groups to religiously pay their yearly dues to help run the association. She also prayed members, especially their representatives to attend meetings and actively participate in all ROSA programs.

She also commended the  various year groups for  projects undertaken and expressed gratitude to the old girls for their support and urged members to continue in that regard.

Members were informed of the Rosa North American group currently sponsoring a project to provide  terrazzo floor for all the classrooms .

The occasion was crowned with the launch of the “Save the Assembly hall” project which is at an estimated cost of Ghc250,000. It was an opportunity to call on all stakeholders and anyone who has the school at heart to help renovate the school’s assembly hall which has seen structural and aesthetic defects and it is currently threatening to cave in.

The 1989 year group used the occasion to acknowledge the efforts of some past teachers for their 30th anniversary whilst the 1999 year group announced the next big event on the calendar- The Nineties Jam which comes off on 21/9/19 in commemoration of their 20th anniversary of leaving St. Rose’s. The proceeds from the jams will be used to support the assembly hall project.

The occasion was filled with merry and fun as school mates used the opportunity to recap days of old while networking for business and career opportunities. 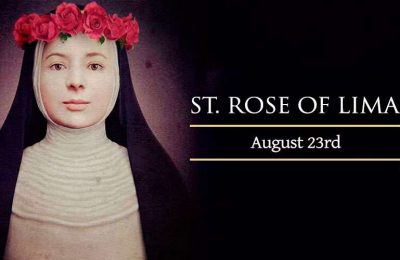 Saint of the day: St. Rose of Lima 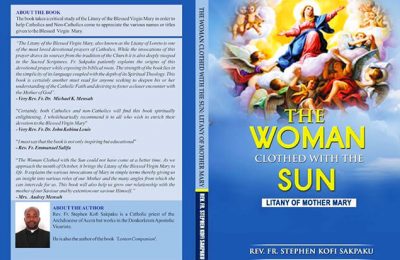