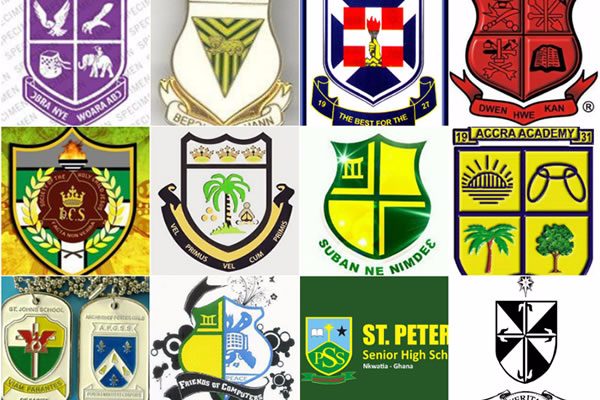 Old students of St Augustine’s college are appealing to the government of Ghana to return mission schools in the country back to churches  following the fall in moral standards and indiscipline among students, Angelus News can report.

They made the call on the occasion of the school’s 90th anniversary on Saturday October 28,

The plea, they explain is to give the schools the power to constructively control intake of students and instil in them acceptable moral norms backed by standing principles of the church’s vision.

Speaking on the theme “Advancing Senior High School education, mission schools at the crossroads, which way, St Augustine’s College”, Dr Lawrence Honny, a former lecturer of the University of Cape Coast (UCC), and an old student of St. Augustine’s College, noted that the current system of admission could be highly questionable if not totally objectionable.

“Mission schools should be given the right to conduct their own admissions because the religious character formation of the school must not be compromised and can only logically be managed by the heads of the schools”, he added.

He however acknowledged Ghana Education Service’s efforts in giving the church due providence in the appointments of the heads of the College, and asked “if the future will be any brighter for mission schools over their own schools”.

The call for self-governance was further reiterated by Professor Eugene Kuffour Marfo, Dean of Students at the University of Cape Coast (UCC) who officiated the event and further charged old students of the College occupying various high to champion the course using their office.

Christian leaders over the years have expressed worry at the deterioration of discipline and moral values in their legacy. The Christian Council of Ghana together with others have  been pleading for the reversal of a 1984 take-over of their schools set up during colonial rule to provide Christian education.

The Minister told journalists at a stakeholder’s forum on education in Kumasi, that the return of the schools to its previous management is a 2016 New Patriotic Party (NPP) manifesto pledge.

The reiterated commitment will be nothing short of excitement for religious leaders especially the Presbyterian and Methodist churches who have been pushing for a return of their educational assets which can described as the backbone of Ghana’s education system. 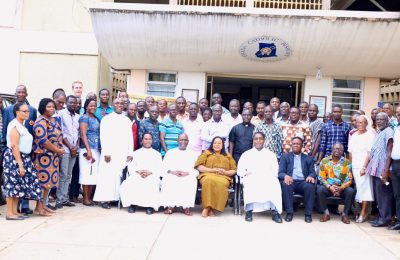