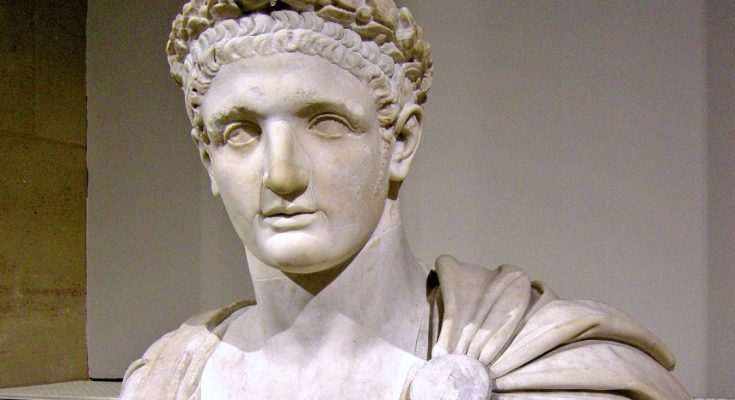 Domitian was a native of Gaul during the sixth century. After ordination, he was elected Bishop of Tongres, but eventually moved his episcopal See to Maastricht.

During the synod of Orleans in the year 549, Domitian was a notable participant, particularly in the convincing arguments. He was able to beat heretics in their own game. Later, he was very successful in his missionary activities in the Meuse Valley.

Domitian converted many pagans and built several churches and hospices in his diocese. Moreover, when the wealthy refused to share their abundance with the poor during famine, he severely rebuked them and then they responded to and helped the poor. St Domitian died in the year 560 and his relics are venerated at Huy.

May our love for God help us to keep converting others through our deeds. Amen

St. Domitian, pray for us. Amen

Saint of the day: St. Dominic Savio, Patron of children

Share this
TAGSaint of the day St. Domitian
Previous PostCovid-19: Priest To Organize 50km Walk In Aid Of the Poor Next PostKeeping hope of Lisbon 2023 alive during COVID-19

One thought on “Saint of the day: St. Domitian, Bishop”