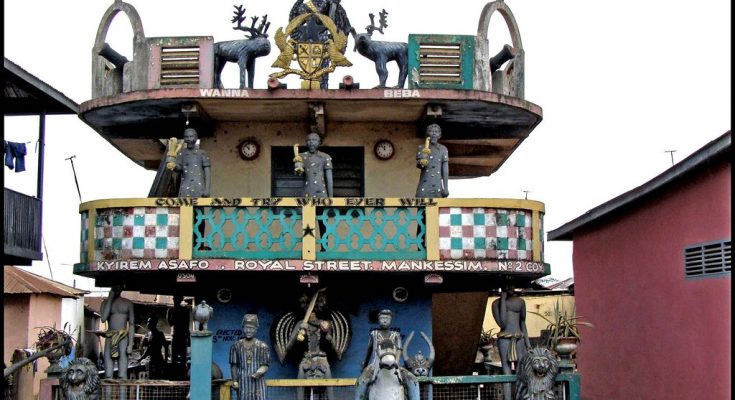 The Minister of Chieftaincy and Religious Affairs, Mr Samuel Kofi Dzamesi, says the government is considering plans to build a national shrine for traditional leaders.

Responding to a question at a press briefing in Accra on Wednesday, Mr Dzamesi said his ministry has been approached by some traditional groupings for the construction of a national shrine.

According to him, the construction of a national shrine would not be unrealistic since the Islamic and Christian faiths in the country have a national mosque and national cathedral respectively.

“I think that since the constitution allows freedom of worship, we will study it very well and see how possible that will also be. We are not ruling out traditional shrines,” he added.

Mr Dzamesi also announced plans to set up a charity commission to evaluate and audit the humanitarian activities of churches.

The Commission, according to him, will audit the activities of churches at the end of every year and ensure that they use their financial resources for their intended humanitarian purposes.

He also stated that the ministry was ready to present the national policy on religion to government. 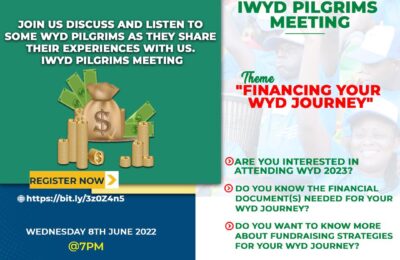