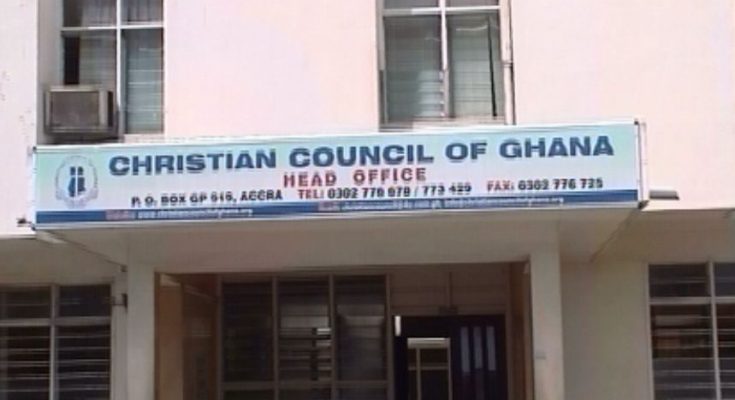 The Christian Council of Ghana (CCG) has said it will not be a misplaced priority for the government of Ghana to construct a national shrine taking into account that the country has a national mosque and will soon have a national cathedral.

General Secretary of the CCG, Rev. Dr. Cyril G. K. Fayose, says Ghana is a multi-religious country and traditionalists also have a right to demand for a national shrine

“Ghana is largely a Christian country. It is also a multi-religious country, so we do not have only Christian, we have Muslims, and traditional religions,”

He said, “they have the right to ask. They are all evangelistic religions and they all want to convert people into their religions”.

“For us as Christians, our goal is evangelize the whole world so as the Muslims and may be traditional religions,” he explained.

The Minister of Chieftaincy and Religious Affairs, Samuel Kofi Dzamesi on Wednesday, November 20, hinted the possibility of Government to construct a National Shrine for Traditionalists in the country.

According to the Minister, the consideration stems from some concerns raised by some traditional groupings to the effect that there is the need for such an edifice since the country is considering building a National Cathedral for Christians.

He made the remarks when he took his turn at the Meet the Press series in Accra Wednesday.

“Since I took office, as I said, we have a national mosque and now we are in the process of building a national cathedral. And few times, some traditional groupings have also approached me. There was a group of Wulomɛi [Ga Traditional Priests] who also approached me and actually asked for a traditional shrine. I think that since the constitution allows freedom of worship, we will study it very well and see how possible that will also be. We are not ruling out traditional shrines.” the Minister said.