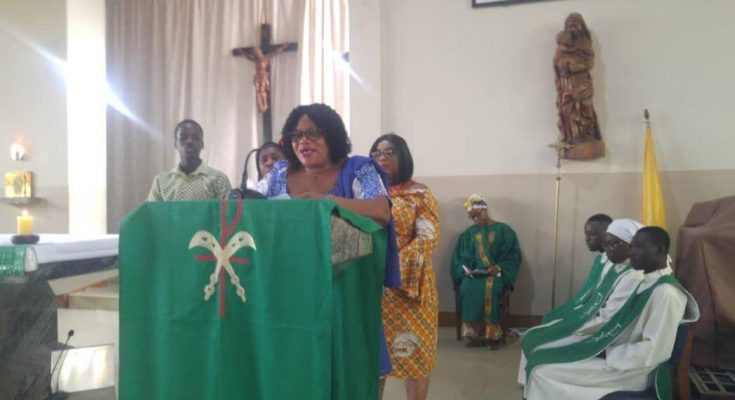 Headmistress of St. Charles Lwanga Basic School, Abeka, Madam Augustina Abena Kuti has called for the introduction of anti-corruption courses in the curriculum for schools.

The Headmistress said the call is expedient considering the havoc the phenomenon is causing in all sectors of the economy.

Speaking at the launch of this year’s Catholic Education Week on Sunday, January 26 Madam Augustina Abena Kuti said academic excellence should not be the only focus of Christian education but the holistic formation of a person equipped with principles and values to live by.

She is of the view that Christian education should produce men and women not only of high. knowledge but of great personalities as well. 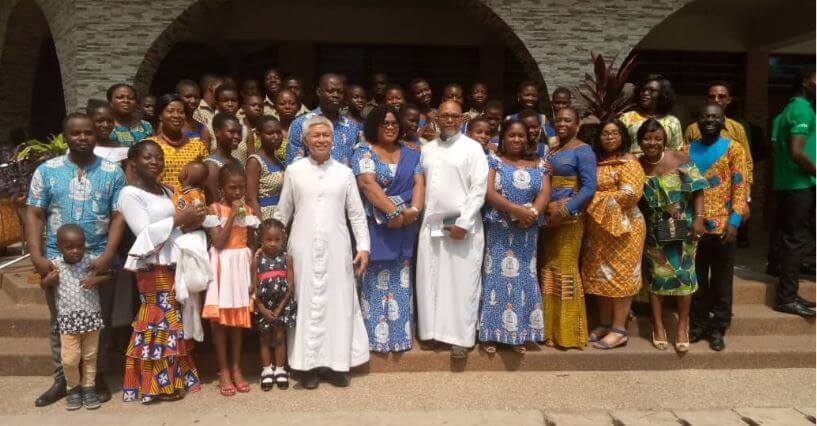 Priests, Teachers and students in a photograph after the launch

”We can first start by introducing anti-corruption courses in our curriculum. The Bible states in Proverbs 22: 26 that “We should train up a child in the way he should go: when he is old he will not depart from it. “Religious and Moral Education as a subject would play a key role in giving the pupils/ students the strong moral foundation which is very necessary to build a sound society/ community,” she said.

She added that in a bid to achieve a corruption-free society, teachers at all levels of education, should for or encourage the formation of anti-corruption clubs on various campuses.

”Teachers should form clubs in the school and start teaching the children the forms of corruption, the impact corruption has on society, punishment and how to fight corruption, organize debates among leaners/ schools. All these would sensitize the children and all on the issues about corruption and thereby resolve the eschew the menace,”

”This paradigm shift could only be realised when and only when the partnership agreement of the management and administration of Mission Schools between the State or the government and the faith-based is considered extremely urgent and important and reached or signed off, she averred.

This year’s celebration is on the theme, ”Combating Corruption in Ghana- The Role of Catholic Education.”

Share this
TAGAbeka Catholic Education Week Corruption St. Charles Lwanga Basic School
Previous PostHumanitarian Mission to the Western Region,Nzulezo with the youth of Our Lady Star of The Sea Next PostLepers Aid commissions renovation of specialised wards at Ankaful hospital 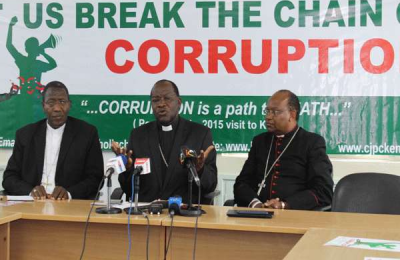 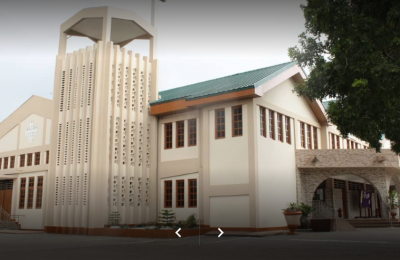