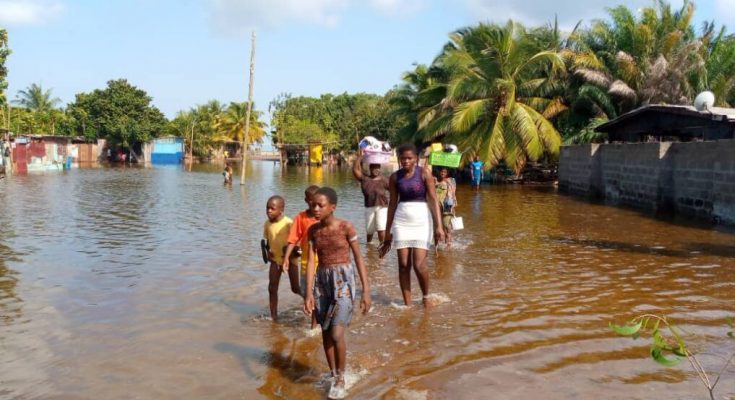 The members of the Ghana Catholic Bishops’ Conference have expressed sympathy to the citizens of Keta in Ghana’s Volta Region who were affected by the recent tidal waves which had rendered them homeless.

“We sympathize with all those affected by the high tides and pray for protection for them in their moment of vulnerability,” the Bishops said in a Communique at the end of their Annual Plenary Assembly in Wa. 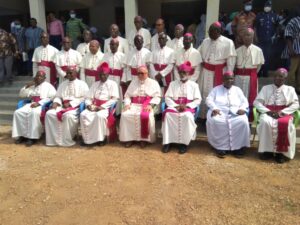 In the course of their Plenary Assembly from November 5 to 13, the Bishops received the sad news of the devastation caused by tidal waves in some communities in the Volta Region and the coast of Ada.

Reports have shown that several homes have been destroyed, leading to the displacement of many residents of the affected communities.

Over 3,000 people in the Keta municipality were rendered homeless after tidal waves swept through their homes on Sunday, November 7, 2021.

Communities such as Abutiakope, Kedzikope and Keta Central were largely affected as affected homeless residents are left with nothing to salvage. 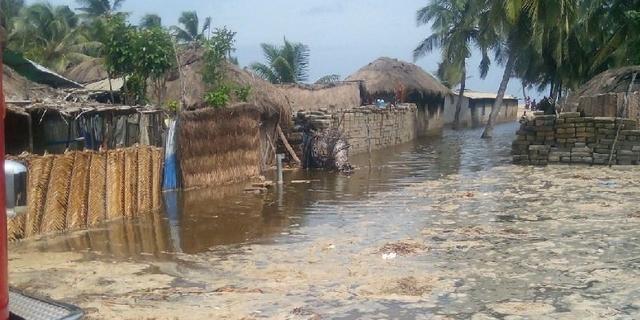 In solidarising with the victims, the Ghanaian Prelates entreated the government to put in place the necessary measures to alleviate the sufferings of the people affected as they look for the necessary resources to construct the second phase of the Keta Sea Defense Wall.

Former President John Dramani Mahama on Saturday, November 13 visited victims of the tidal waves during which he donated several items to the victims to compliment the efforts of the National Disaster Management Organization (NADMO). The items are 3000 mattresses, 1000 bags of rice, 2000 pieces of canned fish, 2000 pieces of canned tomatoes, 2000 litres of cooking oil.

Mr. Mahama asked NADMO and other state agencies to increase commitment towards relief provision for victims of the disaster. 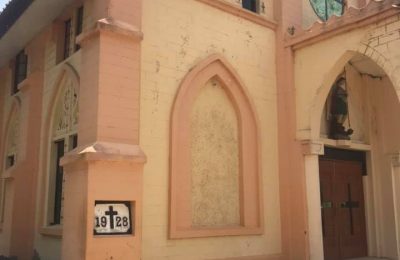 KETA AND THE CATHOLIC CHURCH SINCE 1890 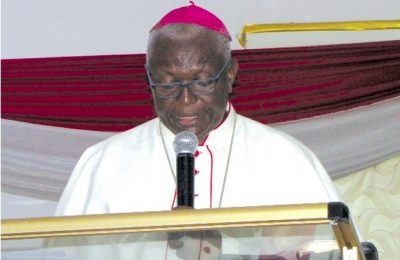