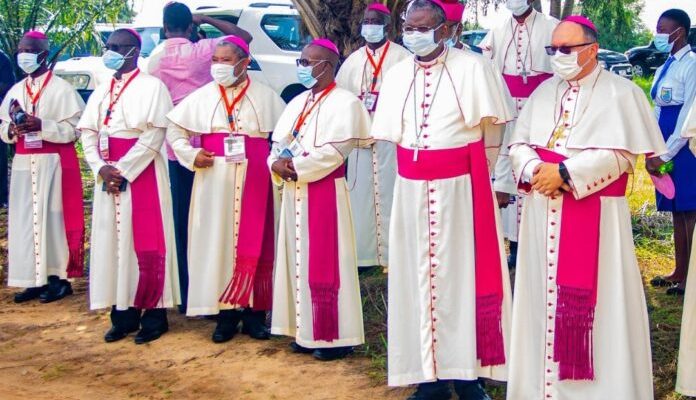 At the opening of the 2021 Plenary Assembly of the Ghana Catholic Bishops’ Conference at the St. Andrew Cathedral in Wa, the President of the Conference, the Most Rev. Philip Naameh, has lamented the rising prices of basic necessities in the country.

“Prices of essentials are rising daily. People seem to struggle to keep families and lives together. Though poverty stirs us in the face, it appears lost to those with power,” Archbishop Naameh said in a Keynote Address on Monday, November 8, 2021.

Speaking on the Theme: Fratelli Tutti and Covid-19: Pastoral Challenges and Opportunities in Ghana, the President of the Bishops in Ghana observed that poverty was grinding down millions of people all over the West African country.

He made reference to Pope Francis’ Encyclical Letter Fratelli Tutti (about fraternity of all humanity), saying “According to Pope Francis, “politics today often takes forms that hinder progress towards” a better world.”

The Holy Father, he said, observed that, “for many people today, politics is a distasteful word, often due to the mistakes, corruption and inefficiency of some politicians.”

According to Archbishop Naameh, the Pope’s observation applies to the situation in Ghana, stating that “there are concerns about good governance generally and especially in the management of public resources for the common good.”

“Perceived corruption and corruptible practices by politicians and other politically exposed persons are taking a toll on the national economy and making the poverty situation to grow more dismal and progressively,” he averred.

He noted that the expressed commitment of the President of the Republic of Ghana to protect the public purse, a promise that citizens welcomed, seems to be an illusion now, asking “Are those managing the public purse not concerned about waste and misapplication of resources that belong to all Ghanaians?”

Can this be referred to as irresponsible use of power or the lack of empathy and compassion? He queried.

Archbishop Naameh, who is the Local Ordinary of Tamale Archdiocese stated “Power can be used to destroy or to build, to heal or to bind a people together,” adding, “It can also be used for self-glorification and gratification or selfless public service.”

According to the Prelate, “Power can hurt or help, do good or do harm. Power does good to the general society when it is used with compassion, empathy, truthfulness, humility, care and justice.”

On the other hand, according to him, if it is used for self-glorification and self-gratification, it would ultimately disintegrate the moral fabric of any society and breed violence and chaos.

“I make remarks to draw attention to our individual and collective responsibilities for managing the power we hold,” he noted, saying, “Those who are entrusted with power that comes from our collective will must know that what they do with that (power) shapes what we all will become in the future.”

He asked those who have power to handle it with compassion, empathy, truthfulness, humility and service for all without discrimination. 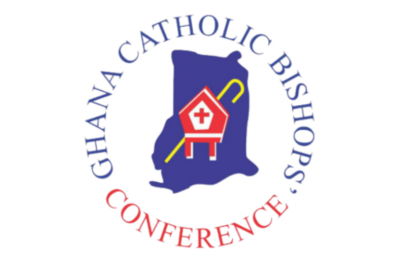