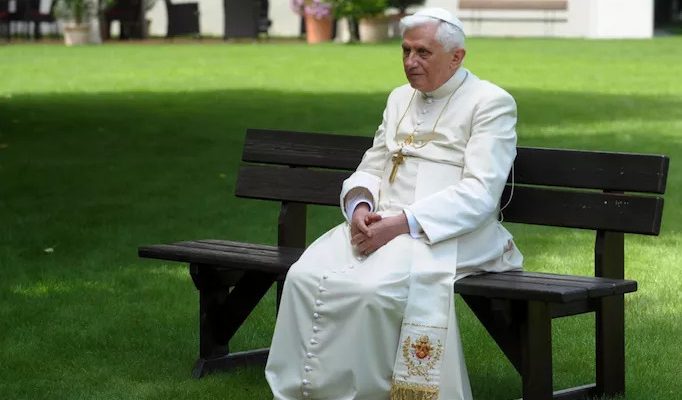 Pope Emeritus Benedict XVI: “There are not two Popes”

Pope Emeritus Benedict XVI’s resignation from the papacy, which became effective eight years ago, [28 February 2013] was a “difficult choice,” but made “in full conscience” – one which he has not regretted at all.

Once again, the Pope Emeritus, albeit in a subdued voice, repeats what he has already said several times to dismiss the “somewhat fanatical friends” who continue to see “conspiracy theories” behind his decision to leave the Chair of St. Peter by retiring for reasons of old age.

This was reiterated by Pope Emeritus Benedict XVI in an interview with Corriere della Sera.

A difficult but correct decision

“I think it is a very important trip,” he said. “Unfortunately, it comes at a very difficult time that also makes it a dangerous trip for security reasons and also because of Covid-19. There is also the unstable Iraqi situation. I will accompany Francis with my prayers.”

Share this
TAGPope Emeritus Benedict XVI
Previous PostSaint of the day: St. David of Wales Next PostMode Of Recipient 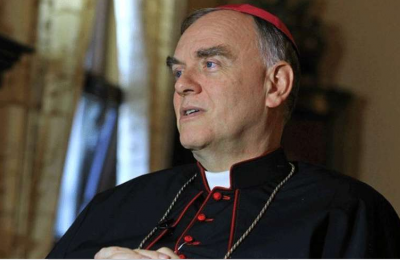