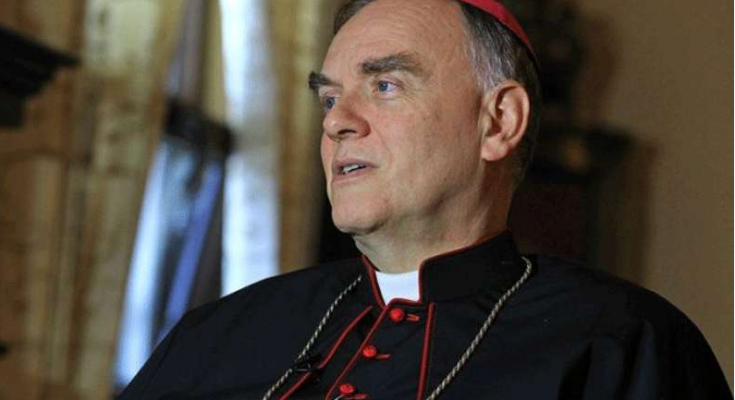 Pope Francis has appointed Archbishop Nicolas Henry Marie Denis Thévenin as the Apostolic Nuncio to the Arab Republic of Egypt.

According to the Papal appointment announced Monday November 4, Archbishop Thevenin will also be the Papal delegate to the Arab League.

Aged 61, the French-born Prelate has been working in the diplomatic service since July 1994 having been ordained priest in 1989 for the Saint-Martin Community.

Archbishop Thévenin has previously served in India, the Democratic Republic of Congo, Belgium, Cuba, Bulgaria, Guatemala, among other countries.

He served in the Section for Relations with States at the Vatican before joining the private secretariat of Cardinal-Secretary of State Tarcisio Bertone in 2006.

In 2010, he was elevated to the rank of Apostolic Prothonotary and joined the Prefecture of the Pontifical House.

In January 2013, he was one of the last bishops ordained by Pope Emeritus Benedict XVI, who appointed him Apostolic Nuncio in Guatemala in 2013.

The French Prelate will be accredited in Cairo to the Arab Republic of Egypt and to the Arab League, the latter being the regional organization of Arab states in and around North Africa, the Horn of Africa and Arabia. 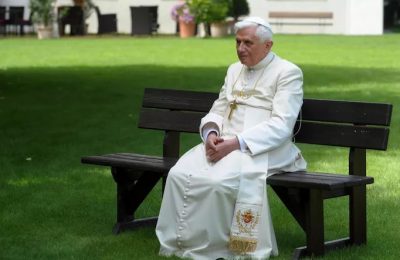 Pope Emeritus Benedict XVI: “There are not two Popes”