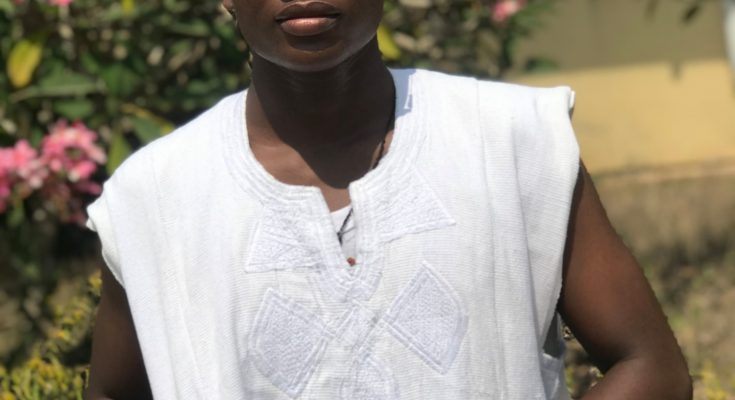 “Gift exchanges or giving and receiving gifts can reveal how people think about others, what they value and enjoy, and how they build and maintain relationships. Researchers are exploring various aspects of gift-giving and receiving, such as how givers choose gifts, how gifts are received and used by recipients, also how gifts impact the relationship between givers and receivers.”

According to a research conducted by Mary Steffel, Elanor Williams and Robyn LeBouf in 2013, gift givers tend to choose gifts that are personalized to the recipient, but are less versatile than what the recipient would like to receive. In the psychology of giving a gift to someone, the person develops a certain mood as to how deep or shallow the receiver of such a gift associates with what is given. An old Latin proverb talks about our ability to receive information that is; “Quid quid recipitur ad modum recipientis recipitur”. This translates as “Whatever is received is received according to the mode of the recipient”. To paraphrase another proverb: “we receive things not as they are but as we are”. By attending then to the wording of St. Thomas Aquinas’ principle, explicitly refers to the inner experience which human beings can have of themselves when they are engaged in certain acts. For this reason, when we wish to make someone understand something, we set examples before them from which they can form phantasms for the purpose of understanding.

The proverb stems from the observation: that which is communicated to another will only be received by that other, insofar as he or she is disposed to the message received. Many a people experience this within a conversation with a foreigner, an infant or an inanimate being. There and then, the truth of this axiom is realized. With regard to communication, both the communicator and the receiver of the message inhibit the temptation that one will avoid especially in the communication of the message. The communicator then realizes the mood of the recipient after giving out that particular message. For instance, the “gong gong” beater (communicator) may be zealous to adapt a message to the recipient that he ends up changing the message itself. In an effort to be understood, he chooses to share only the truth that will be easily comprehended.

Again, in an age where the use of contraceptives was quickly becoming the norm and an anti-contraceptive message would be a tough pill for the general public to swallow, one can easily imagine the danger of succumbing to either of this temptation. Giving and receiving as St. Thomas made is aware are inner experiences of our human life. In giving, the one who receives what is given obviously does so according to his or her culture, view, perspective and expectation. We are different people with diverse perspective and approaches to life happenings. Could you also think of this; give two people the same kind of gift and let a third party ask each of them their sentiments about the gifts being received. There is the propensity that one will see your gesture as very good while the other may criticize it with a comment such as (It was not the colour I wanted, this is not my type or favorite shape and things like that). Even if both appreciate it, one will appreciate it better.

Again, if you do receive a poor gift, one way of defusing the situation is to say, “thank you”.

One researcher found that a range of cues exist to indicate that a gift was not appreciated and such cues include the frowns and false smiles to the gift mysteriously disappearing forever. But failing to say thank you will predict how detrimental the incident would be – thus not showing appreciation.

The same analogy could be made from a student-teacher perspective. A teacher uses the same way in teaching but the students’ understanding is different. A mood of one of the students could be that, he prepared before class and could easily assimilate what is taught than the student who did not prepare before class, who in the same way, finds it difficult to imbibe what was taught. They may have received the teachings of their tutor at the same instance, but their individual understanding was different. This example buttresses the earlier proverb stated that: “Whatever is received is received according to the mode of the recipient”.

Basically, I believe this means that our reception of something is shaped by the thing itself. The antenna determines the signal received. To give a gift that is more likely to match a recipient’s preferences, I recommend that givers focus more on what the recipient would like, rather than focusing on their unique traits.

How did you receive that which you received? And does that tell you anything about yourself or your mood of reception? To take this a step further and be practical, how much of my view of Jesus Christ is basically looking as an idealized version of me (Imago Dei) or at least my preference concerning what I would want the incarnated God to be like? Do I walk through life purely looking for gifts and favours that suits me, or am I open to whatever I may receive?