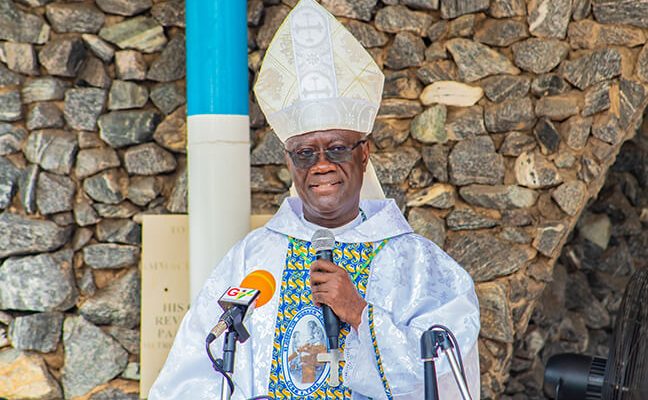 FORMATION OF NEW DEANERIES WITHIN THE CATHOLIC ARCHDIOCESE OF ACCRA

The Catholic Archdiocese of Accra in recent times have been looking forward to birthing a new set of Deaneries, canonically termed as “Vicariate Forane(s)”. The Church in her wisdom having empowered Bishops to discreetly compose Parishes into smaller geographical groups for effective ministration of pastoral care and other administrative functions within the diocese has made it possible for the establishment of three new Deaneries.

By and large, the office of the Archbishop in consultation with the council of priests and some other key college of consultors have deemed it prudent to disintegrate one of the largest Deaneries, the Tema-Battor Deanery into three. The new establishments henceforth are Tema Deanery, Battor-Ada Deanery and Ashaiman Deanery respectively. Moreover, in conjunction with this current development, some appointed priests are going to be in charge of the various Deaneries as Deans. They are: Very Rev Father Felix Sesenyo Quarshie(Tema Deanery), Very Rev Father Gabriel Etienne Alhassan (Battor-Ada Deanery) and Very Rev Father Henry Kwame Duah(Ashaiman Deanery).

Consequently,the old Tema-Battor Deanery is set to be suppressed effective January 1st,2022 while on the same date operations and functionality of the new Deaneries begin in full fledge. That said, the number of Deaneries in Accra Archdiocese is now eight(8). That is, OSU Deanery,KPEHE Deanery,KANESHIE Deanery,MAMPROBI Deanery, MADINA Deanery, TEMA Deanery, BATTOR-ADA Deanery and ASHAIMAN Deanery. 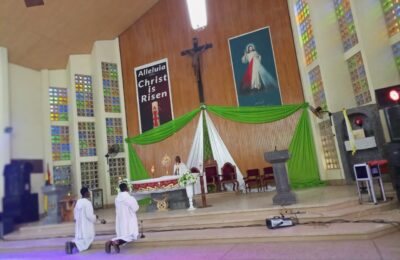