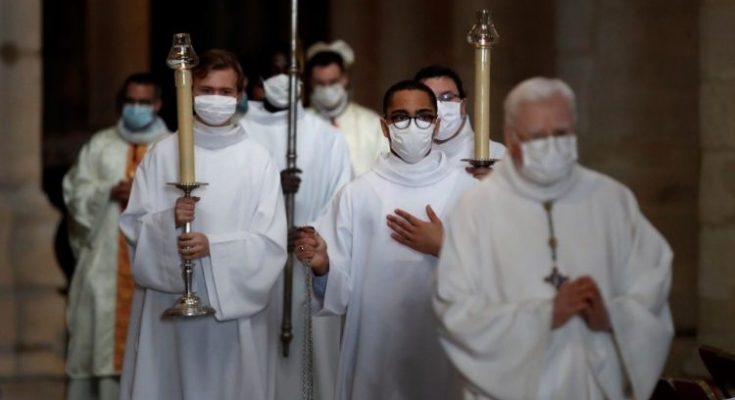 A decree published on the website of the Congregation for Divine Worship and the Discipline of the Sacraments is intended to allow for more Masses to be said on Christmas Day, in order to encourage the participation of the faithful at the Sacred Liturgy.

The decree, dated 16 December 2020, was signed by the Prefect of the Congregation, Cardinal Robert Sarah, and the Secretary, Archbishop Arthur Roche.

“In view of the situation brought about by the worldwide spread of the pandemic,” the decree reads, “by virtue of the faculties conceded to this Congregation by the Holy Father Francis, and due to the persistence of the general contagion of the so-called Covid-19 virus, we willingly grant to the local Ordinary” permission to allow priests resident in their dioceses to celebrate four Masses on certain days during the Christmas season.

This year only, permission is granted to say extra Masses on the following days: Christmas Day (25 December); the Solemnity of Mary the Most Holy Mother of God (1 January); and Epiphany (6 January). The concession is granted “whenever [the Ordinary] deems it necessary for the benefit of the faithful.”

According to the Code of Canon Law, “If there is a shortage of priests, the local ordinary can allow priests to celebrate twice a day for a just cause, or if pastoral necessity requires it, even three times on Sundays and holy days of obligation” (can. 905, para. 2). Normally, therefore, a priest may celebrate no more than three times on a single day.

With the current decree, and only on these particularly important feasts during the time of the pandemic, the possibility of celebrating a fourth Mass has been added for Christmas Day, the Solemnity of Mary the Most Holy Mother of God, and Epiphany, in order for more people to take part in the liturgies – while always respecting the anti-Covid regulations in force.

Share this
TAGChristmas Covid-19
Previous PostMobile Phone of Passengers could Cause Fire at Fuel Stations – Asst. Director of GFS Next PostSaint of the day: St. Gatian of Tours 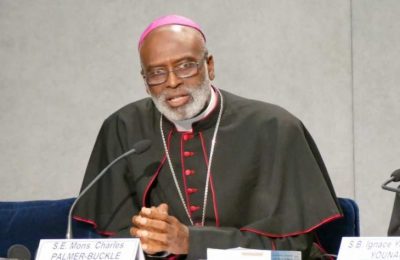 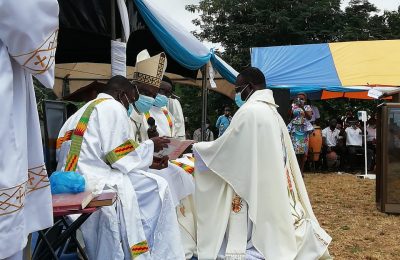 A Disciple of St. Alphonsus (A Redemptorist) in Ghana Ordained Priest