Home Ghana News When We All Keep Quiet 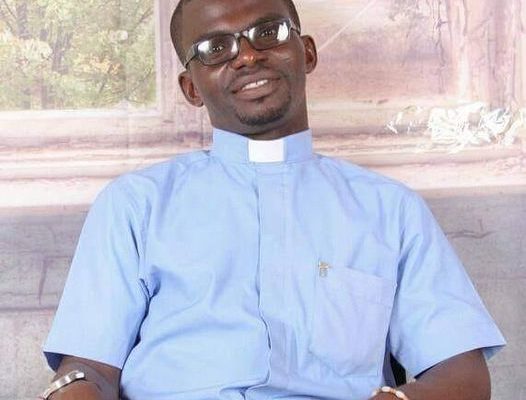 When We All Keep Quiet

When the voice of conscience is silent, evil thrives, wrong is embraced and propagated as the new order of the day.

The old sit aloof and look on, as the young waste their lives chasing after material wealth which was not accumulated by the old.

The old begin to sing the praises of the young because they have been able to acquire much more than they have done their entire working life.

The old begin to bow and salute the young because they possess the “oil” that runs the system of the day.

Surprisingly, the voice of the voiceless has become a system to milk and deprive the people of the little they have in their purses and wallets. Nobody seems to be worried about this trend, rather, it’s becoming a lure for many people to amass wealth and fame in our faithless society.

Why has it become the norm that people retiring from offices they occupy are given contracts? If they have been in that office, say on that chair of leadership and have not been able to mentor anyone, then, they do not merit to be kept in the system.

The system is not working, but we are paying people in offices huge sums of monies for pushing it down the road of failure with little signs of redemption. Putting square pegs in round wholes for not solve any problem, it rather creates a new system needing extra serious minds to work at correcting it.

We live in a society where wrong is praised, right is condemned. It leaves us with nothing to admire rather than perpetuate evil. We have come to where we are now because, as individuals, institutions, etc, we failed in calling a spade by its rightful name, instead we gave it an alias.

Today, we see amongst us, very intelligent, eloquent, and promising young men and women being used by persons and organizations to mar the very fiber of our society. Truth is not part of their lives as a people to whom this society would be entrusted to sometime soon.

The very old people who inherited the best of what others fought and toiled for are handing on nothing but enmity, vindictiveness, self-centredness, arrogance, inordinate desire for wealth, etc. to the next generation of leaders. This is exactly what we are being taught by those in the realms of power today.

Today, we are not only changing the history of our society but our own stories too. We are choosing for ourselves what we want the next generation to know about us; as a people who sold our lands to the visitor and became tenants, gave our fertile lands laced with minerals and oil, and took less proceeds from it, only to return and buy same at exorbitant rates. What sort of people are we? Have we lost our sense of being?.

We have nagged and nagged, we are giving a fine opportunity to right wrongs, and we end up messing up and dirtying the face of the waters. Muddying the face of the waters which ones served as a source of livelihood for our people, the very people who have given us work as leaders. The greed of the one who calls himself or herself a leader is nauseating, it is nothing to write home about, yet, the voice of conscience, civil society organizations, men and women of goodwill, have been put to silence.

May God give us strength always. Pax et Gaudium.