Home Africa News Agony of a pope: what he said and what they heard 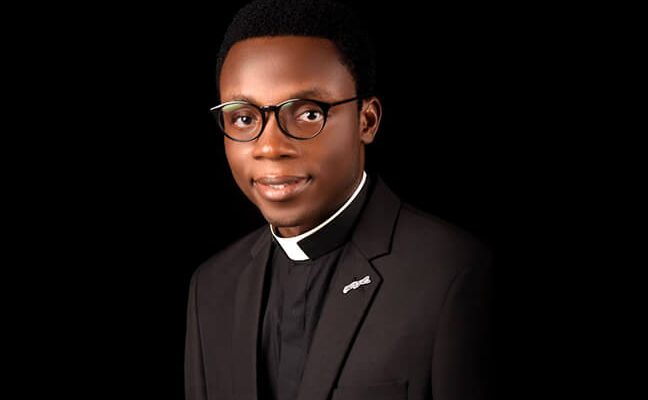 Agony of a pope: what he said and what they heard

So many of my friends: Catholics and non-Catholics alike have been sending messages to me, asking why Pope Francis is now promoting gay marriage/unions!! This claim is false; period!! The pope did not say anything remotely close to that!! He only said that homosexuals are also children of God, thus, should be treated as human beings and seen as part of our families!! They have right to belong to family, meaning the families they are born into!! As such, there should be civil coexistence laws to protect them!! If we understand the background of Pope Francis, we would surely agree that he always takes a compassionate approach to pastoral issues because of his upbringing. His concern, time and again has always been to prevent dehumanization of humanity!! He disagrees with the wrongness in us but still loves, respects, and upholds our dignity!!

Perhaps I should mention this too, that the Pope is a theologian, so he understands the mechanics of how the Church works. He was only answering a question about a documentary of his life!! He was not speaking Ex Cathedra!! We all know that there are different levels of official teachings in the Catholic Church!! There are Ecumenical Councils and the two levels of Magisterium, for instance: the Extra Ordinary (Ex Cathedra pronouncements like immaculate conception, Assumption, etc) and Ordinary (teaching passed out through the bishops, Congregation of Doctrine of Faith, Apostolic Letters, Apostolic Exhortations, etc) Magisterium!! So even if such a long century Church teaching on homosexuals were to be reversed, it can’t be done by a casual, verbal proclamation!! That’s not how the One, Holy, Catholic, and Apostolic Church operates!! The Pope is way aware of that!!

And by the way, the Catholic Church has always taught that because of Original Sin (inherited from Adam and Eve/the Adamic defect), human nature has been terribly wounded; not destroyed, but surely wounded!! As such, we don’t have the original innocence that Adam and Eve enjoyed!! To this end, we’ve become vulnerable to sin even with the grace of God!! So our Christian journey is never a perfect one: we fall and rise and stagger on!! Some days are better than others!! Knowing the right thing to do is never a guarantee of doing it!! And in this long, tedious, precarious, epileptic earthly journey, we are not always who and what God wants us to be!! But regardless of what a human being has become, he/she must still be treated with respect, love and dignity because of the imago Dei that we all have in us!! No amount of disordered actions or sin can take away that Image and Likeness of God in us!! And so long as that’s still in us, we must be treated as human beings with dignity, even if the sin in us is rebuked and rejected!! So please, don’t wish the Pope bad because of bad translation!! Thanks!!