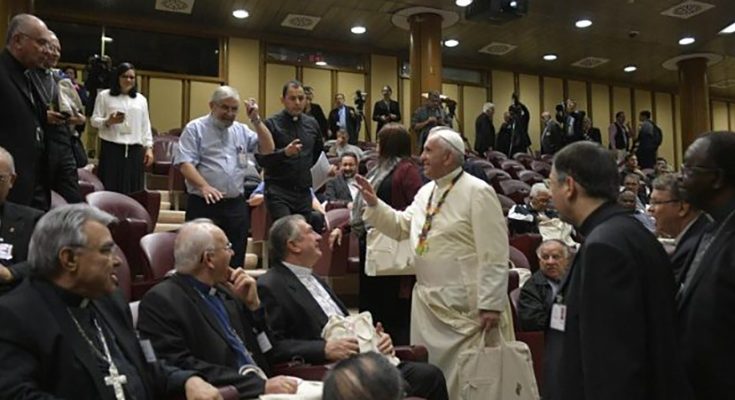 Apostolic vicar of Puerto Ayacucho in Venezuela, Bishop Johnny Eduardo Reyes says there is no need ordaining married men as priests when priests in the cities could be reassigned to excluded places like the Amazon Region.

“All these priests and religious that we see on TV… It cannot be that they’re all studying in Rome,” the prelate said.

It is against this that Bishop Reyes insists that inventing new ministries, including a form of the priesthood for married men, isn’t the synod’s main challenge but a question of proclamation.

Bishop Reyes also said that something that had attracted much support in the synod’s assembly was a comment from an unnamed Venezuelan bishop who said his people had asked him to bring some priests and religious home from Rome.

According to him, the need for the first proclamation, goes beyond the Amazon and the indigenous, and is also very much needed in Europe and other continents: “People don’t go to Mass. The problem of the [lack] of faith is universal. We need to do something about this, everywhere.” 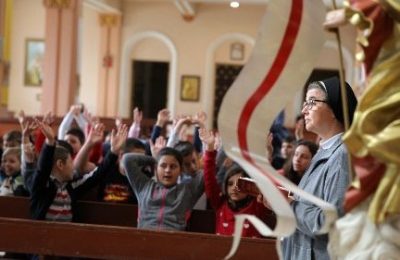