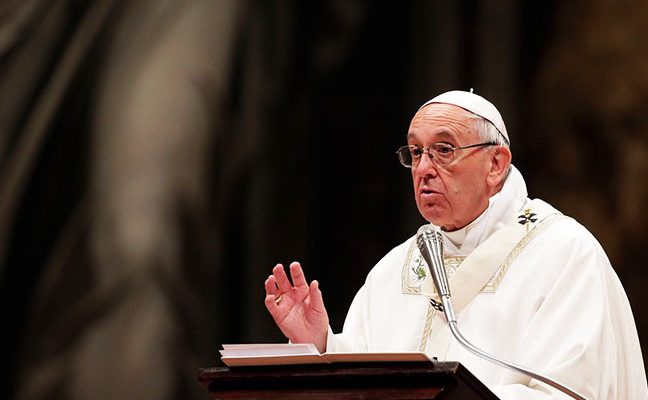 On the seventy-fifth anniversary of the nuclear attacks on Japan, Pope Francis once again called “for prayer and commitment to a world completely free of nuclear weapons.”

The Holy Father has repeatedly called for nuclear disarmament and the elimination of stockpiles of nuclear weapons, notably during his visit in 2019 to Hiroshima and Nagasaki, which he recalled on Sunday “with deep emotion and gratitude.”

Hiroshima: the use and possession of nuclear weapons is immoral

Last year at Hiroshima, paying homage to victims and acknowledging the strength and dignity of survivors, Pope Francis said, “We continue even today to hear the cries of those who are no longer. They came from different places, had different names, and some spoke different languages. Yet all were united in the same fate, in a terrifying hour that left its mark forever not only on the history of this country, but on the face of humanity.”

“We will be judged on this,” he added.

Nagasaki: A world without nuclear weapon is possible

On that same day, Pope Francis visited Nagasaki, where he reiterated his call for a world without nuclear weapons. “Convinced as I am that a world without nuclear weapons is possible and necessary,” he said, “I ask political leaders not to forget that these weapons cannot protect us from current threats to national and international security. We need to ponder the catastrophic impact of their deployment, especially from a humanitarian and environmental standpoint, and reject heightening a climate of fear, mistrust, and hostility fomented by nuclear doctrines.”