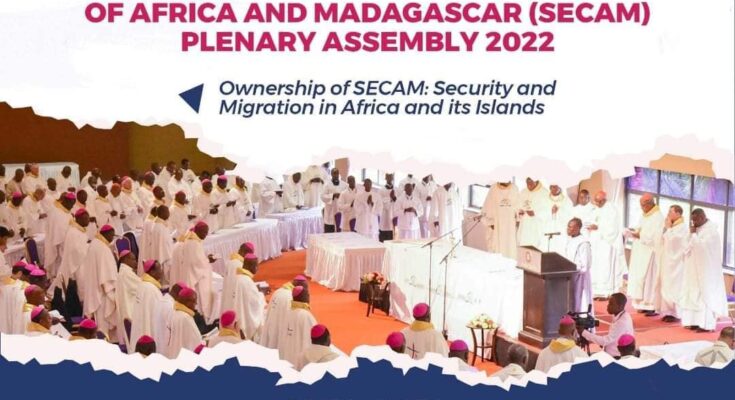 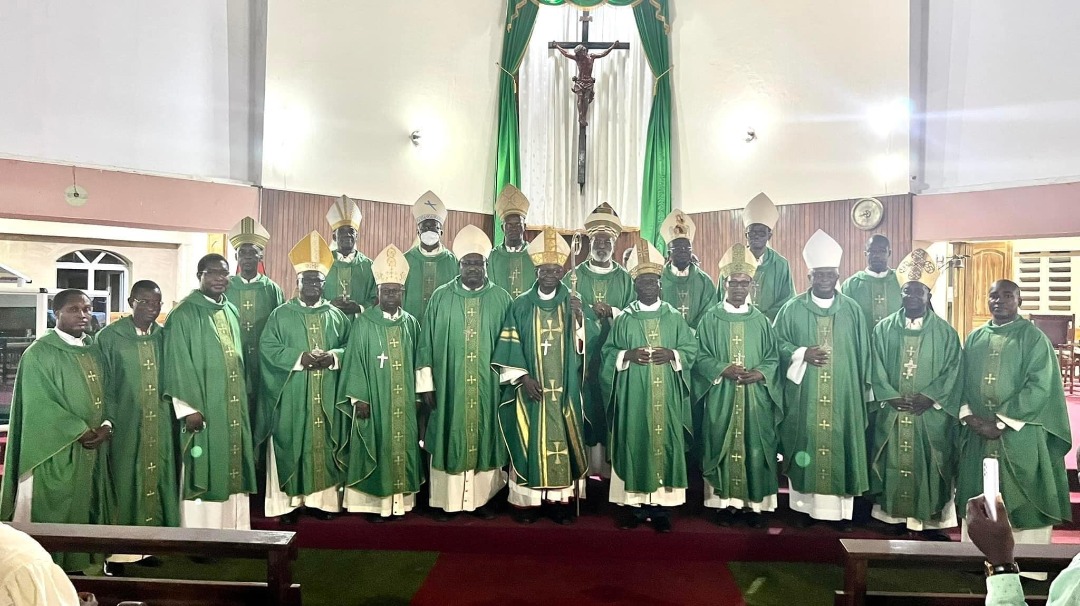 The Ghana Catholic bishops have indicated that the 19th plenary assembly of the symposium of the Episcopal Conference of African and Madagascar (SECAM) will take place in Ghana, at the Ghana Institute of Management and Public Administration (GIMPA), Accra. The date for this session will be from July 25 to August 1, 2022.

The theme for the conference is “Ownership of SECAM: Security and Migration in Africa and its Islands”.

Speaking at a press briefing on Monday, July 4, 2022 at the National Catholic Secretariat, in Accra, Most Rev. Gabriel Kumordji, the Bishop of Keta Akatsi Diocese said the “press conference was to inform the people of Ghana and the entire world about Ghana hosting the 19th Plenary Assembly of the Symposium of Episcopal Conferences of Africa and Madagascar (SECAM) under the auspices of the Ghana Catholic Bishops’ Conference”.

Most Rev. Kumordji, who doubles as the Treasure of SECAM explained that “the Assembly will bring together about one hundred and thirty (130) participants”, some of which will include Cardinals, Bishops, and representatives of Church Institutions from the continent of Africa.

He further added that “some officials from the Vatican will be representing Pope Francis, bishops representing Bishops’ Conferences in Europe and the Americas will also be attending”.

According to Most Rev. Kumordji, “the SECAM assembly was initially scheduled to take place in Burkina Faso but due to the political instability in that country and the non-recognition of the military regime by both the African Union (AU) and the Economic Community of West African States (ECOWAS) in that country, the Bishops of Africa found it not expedient to hold their Assembly in that country”.

He clarified that “this decision was taken only a few months ago during an emergency Standing Committee meeting of SECAM in Accra, adding that “it is for this and other reasons that Ghana has accepted to host the Assembly”.

The official opening ceremony of the 2022 SECAM conference will take place at the Christ the King Parish Hall, opposite Jubilee House, Accra on Tuesday, July 26, 2022, at 09:00 am. The President of Ghana, His Excellency, Nana Addo Dankwa Akufo-Addo is expected to address the participants as the Guest of Honour.

A Communique or a Message will also be presented by the new President of SECAM who would have been elected a day before the closing ceremony.

All the other programmes of the Assembly according to Most Rev. Kumordji, will be held at GIMPA, Achimota.

He further reiterated that “even though the participation is limited to official delegates, arrangements could be made for media interactions or interviews with the Cardinals and Bishops through the Communications Subcommittee of the Local Planning Committee of the Assembly at GIMPA.

The closing ceremony of the programme is expected to be preceded by Holy Mass in the Holy Spirit Cathedral, Adabraka, Accra on Sunday, July 31, 2022.

It will be recalled that in 2010, Ghana hosted the 15th Plenary Assembly to mark the 40th Anniversary of SECAM. 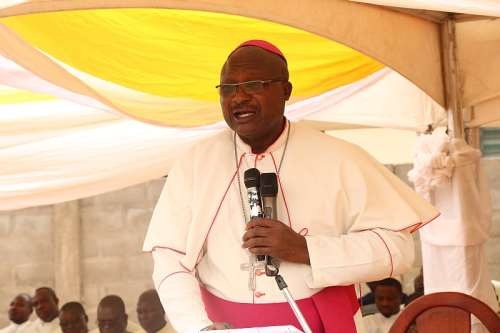