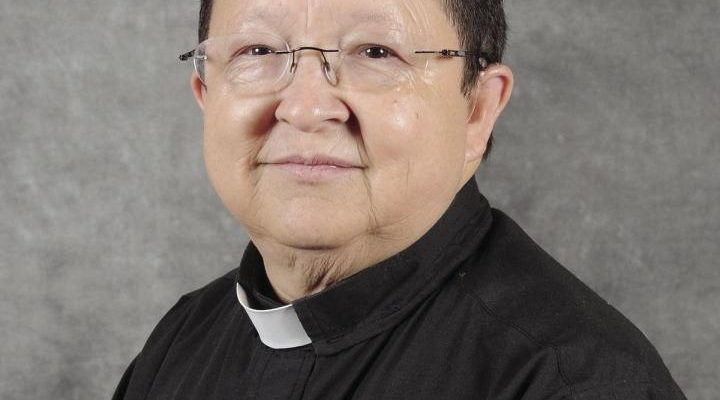 The Diocese of Tucson has announced the death of Rev.Fr. Raul Valencia, Priest of Santa Monica parish who was killed in a car crash Friday.

Reports from the Department of Public Safety officers says the death was instantaneous.

According to the CNA, Valencia was involved in a two-car collision along Interstate 19 on the morning of Feb. 7, as he travelled to visit family in Nogales, which is near where the accident occurred.

Rev. Fr. Valencia was 60 years and ordained a priest in 2003 following a career as a dentist. He was born and raised in Nogales, Mexico where he practiced his career for 11 years.