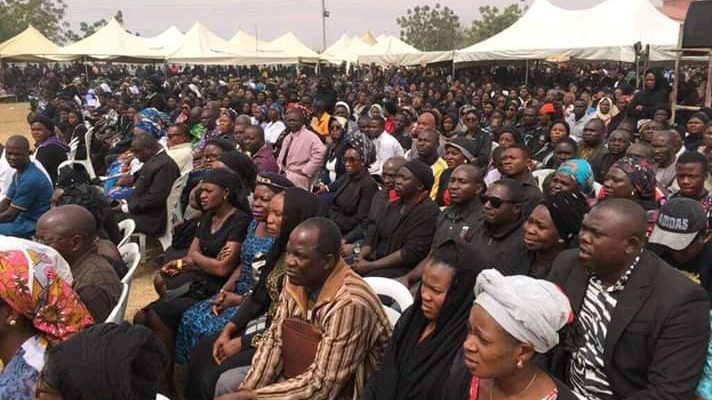 Catholic faithful, family and friends as well as mourners from all walks of life on Tuesday, February 11, gathered for the burial mass of Michael Nnadi, a seminarian at the Good Shepherd Major Seminary, Kaduna, who was killed after spending three weeks in captivity.

The deceased was among the four students abducted when suspected Boko Haram insurgents invaded the seminary on January 9.

Nnadi’s remains were lowered at the seminary amid tears and anguish from those in attendance with an emotional tribute by the Bishop of Sokoto Diocese, Most Rev. Matthew Kukah

Find below some pictures of the burial Mass: 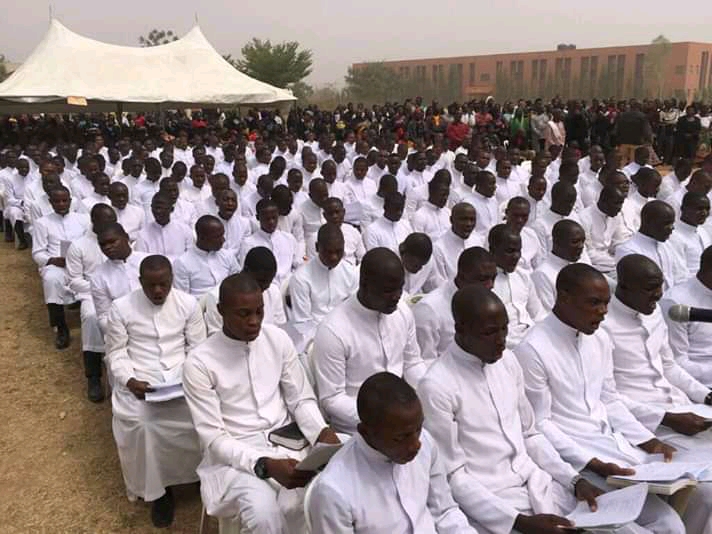 His former colleagues seated at the funeral mass 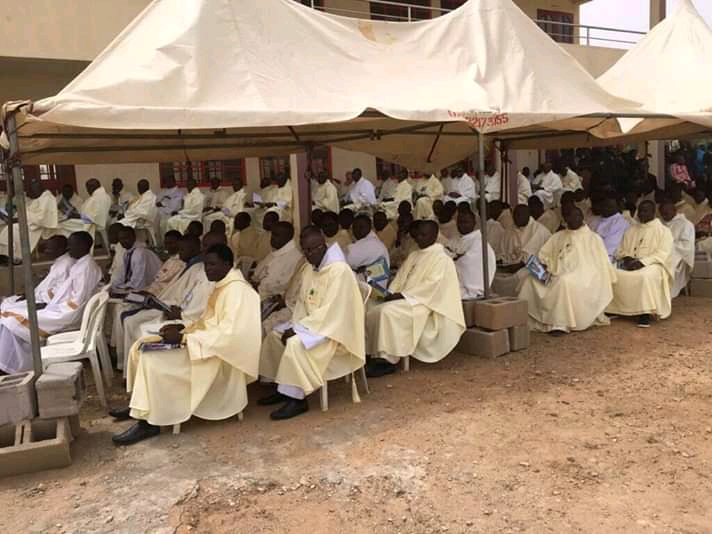 Some Priests at the Mass 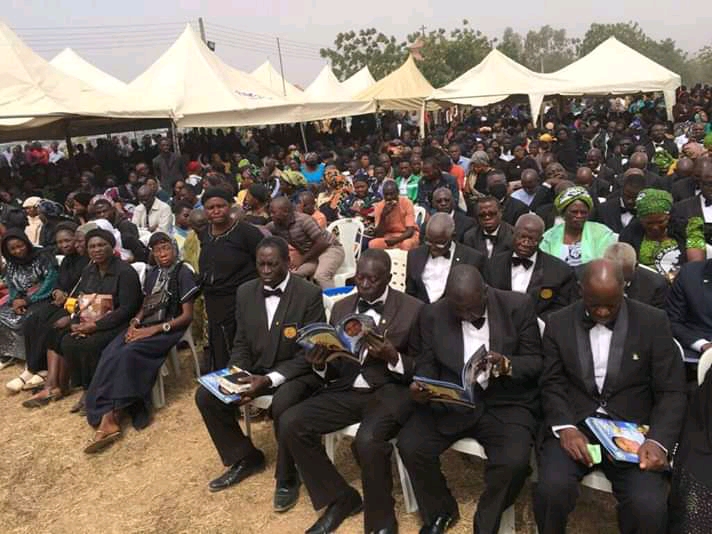 Catholic faithful at the Mass 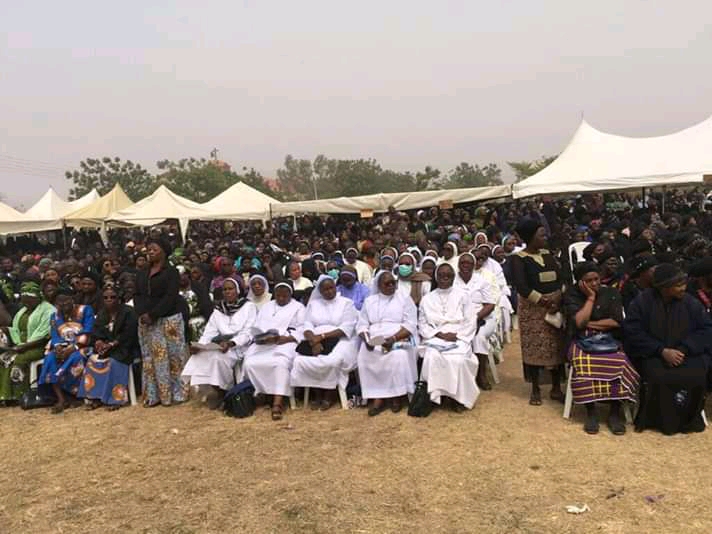 The religious were also in attendance 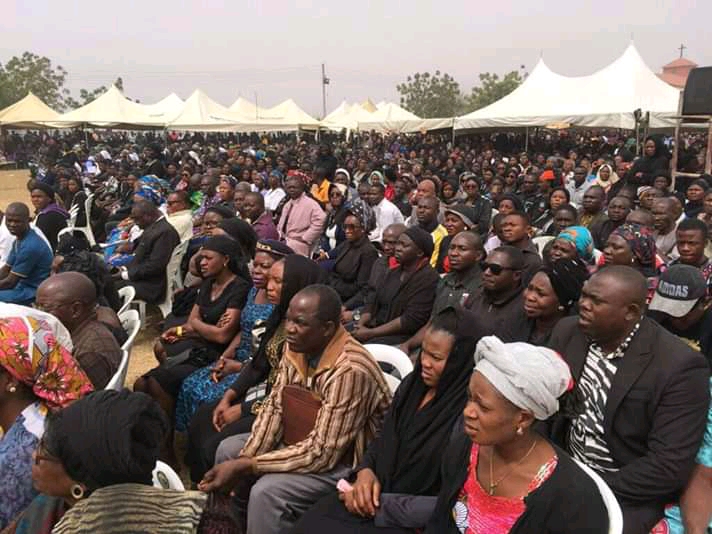 Mourners look on still in shock