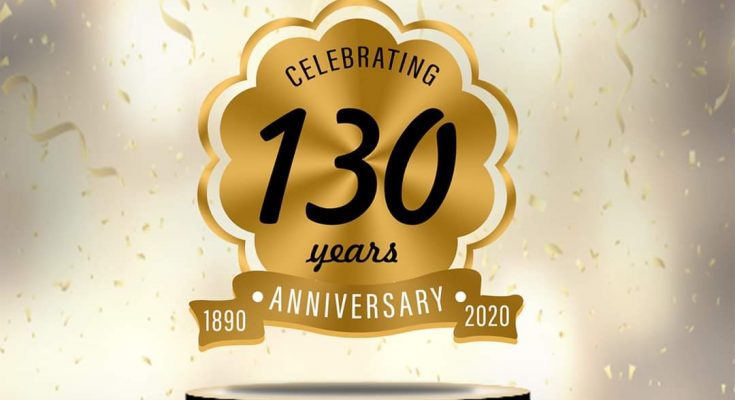 Prior to the establishment of the Roman Catholic Church of Keta, itinerant priests of the Society of African Missions from Agoue in the New Republic of Benin made periodic visits. The first to visit Keta was Rev. Fr. Joseph Lectron, the Prefect of Dahome Prefecture. Later on, Frs. Michael Wade (Ireland) and Jean Baptist Thuet (France) arrived and started the Keta missions on May 25, 1890.

Fr. Michael Wade dedicated the new church to St. Michael his patron saint. He also started the first school. At this time, Keta, though under the British administration, was under the Dahome Prefecture, church – wise or ecclesiastically.

On October 27, 1890, a new piece of land was acquired from one Mr. Jacobson and Torgbui Tamakloe for the building of the mission project which was supervised by Fr. Dolci, a new arrival. Rev. Fr. Michael Wade travelled for a while and Rev. Fr. Cornelius Van Pavordt a Dutch popularly called Fr. Van by the people of Keta was sent from Agoue in July 1891, to be an acting superior of Keta until the return of Fr. Wade. Fr. Van however died of fever on September 20, 1891.

He was 30 years old and was buried at Keta as the first seed of missionary effort planted in faith. On April 12, 1982, Keta was separated from Dahome Prefecture by the creation of GermanTogoland as an Apostolic Prefecture. On May 10, 1894, Papal decree now took Keta away from the Dahome Prefecture and joined it to the Gold Coast Prefecture.

Keta therefore came under a new Prefect who resided in Elmina in the person of Prefect Jean Marie Michon. Father Maximillian Albert became the new Prefect after the death of Jean Marie Michon. No sooner had Fr. Albert taken charge of the Cape Coast Prefecture after Prefect Machon‟s death then he was recalled to France, Lyon in September 1895.

The Prefect Albert was nominated the first Vicar Apostolic of the Gold Coast when Gold Coast was raised to the rank of a Vicariate on March 7, 1901. Keta, like the rest, was now under the episcopal jurisdiction of Bishop Maximillian Albert.

When Bishop Albert paid his very first visit to Keta, he had this to say in his letter to his superiors in France: “I returned from my trip to Keta on December, 29th and brought home from there, best impressions! It was materially one of the equipped missions. The schools are in good shape and a very powerful means of evangelizing. I administered confirmation to 60 persons”………….