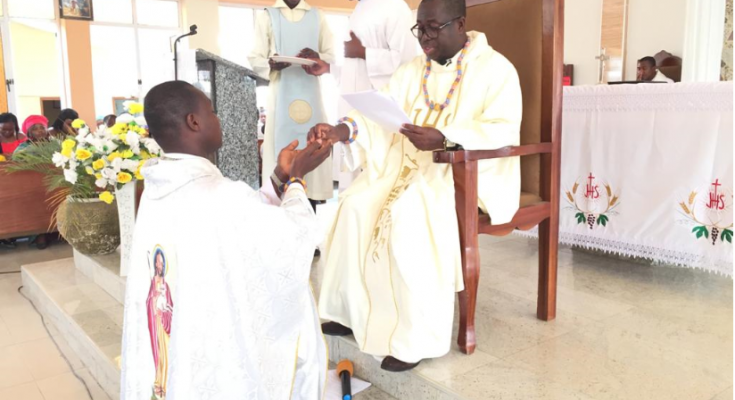 Rev. Fr. Gabriel Kojo Alhasan Ettiene has been installed as the first-ever Parish Priest of St. Peter Claver Catholic Church, Ada-Foah in the Archdiocese of Accra.

His installation ceremony took place earlier today in Ada-Foah and comes 90 years after the Church came into being.

The ceremony which was led by Dean of the Tema-Battor Deanery, Very Rev. Fr. Emmanuel Gosu was attended by Parishioners of the St. Peter Claver community as well-wishers from the Archdiocese of Accra and beyond. 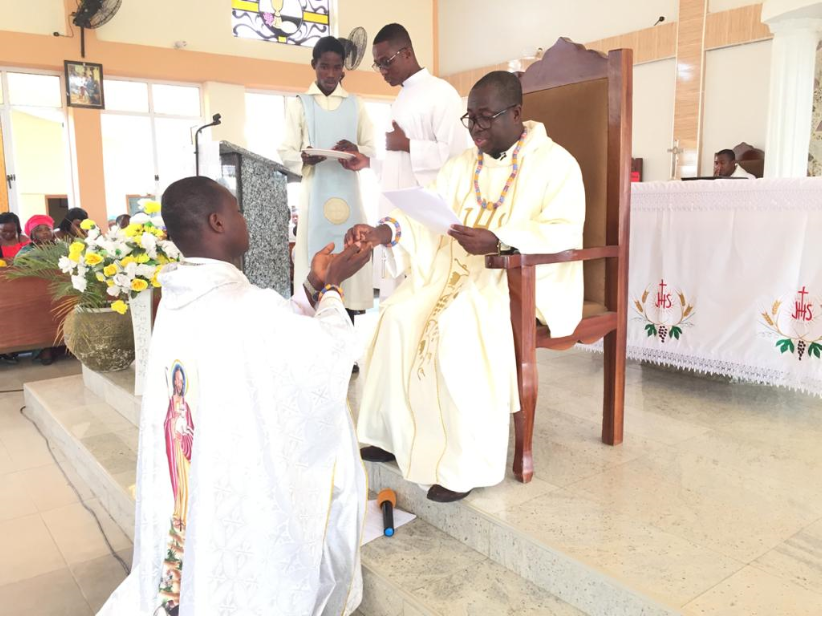 Speaking in his homily, Fr. Emmanuel Gosu urged the faithful to express their Christian and catholic faith by the way they live their lives.

”Because we are people of God, there is an attitude we have to adapt, if you do the will of God, God will favour and bless us. You are blessed to be in God’s presence today,” he said.

He opined that it is the duty of every Christian to play their respective roles for God’s will to be done in their lives as well as give back unto God and society the gifts and resources he has blessed them with. 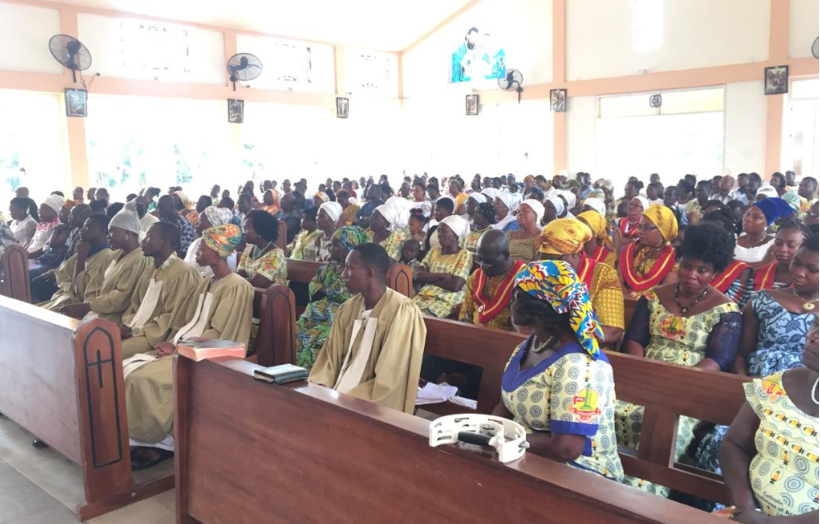 ”Christians must play their rules for God’s promises to be fulfilled, acknowledging that Jesus Christ is the light of the world and in our own way trying to be good men and women of God.
We should put the good things we have to good use, our resource, skills and our being should benefit the people of Ada and St. Peter Claver,” he averred.

For his part, Fr. Ettiene expressed his appreciation to God and  Archbishop Bonaventure Kwofie for counting him worthy of being a shepherd to the people of Ada. 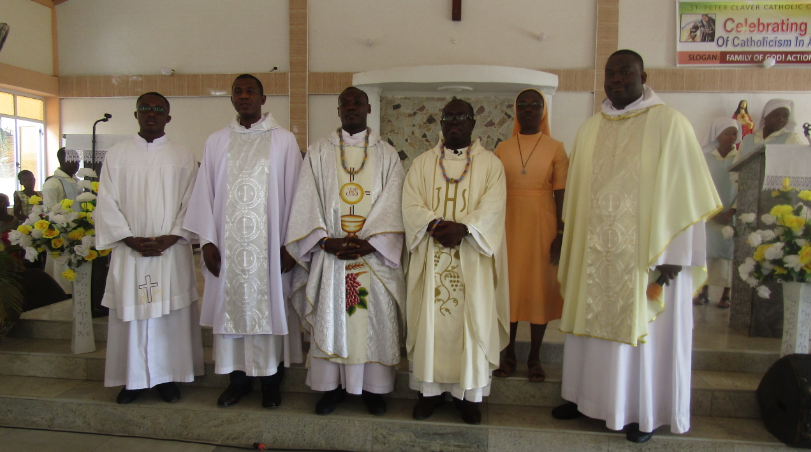 He further thanked all who have served before him the past 90 years the church has been in existence for laying a solid foundation for him to serve.

A letter signed by the Archbishop of Accra in September 2019 indicating the appointment said, ”Peace be with you! I, John Bonaventure Kwofie, by the grace of God Metropolitan Archbishop of Accra, do hereby write that in consultation with the Archdiocesan College of Consultors, you have been appointed Parish Priest of St. Peter Claver Parish, Ada Foah in the Catholic Archdiocese of Accra with effect from October 1, 2019.” 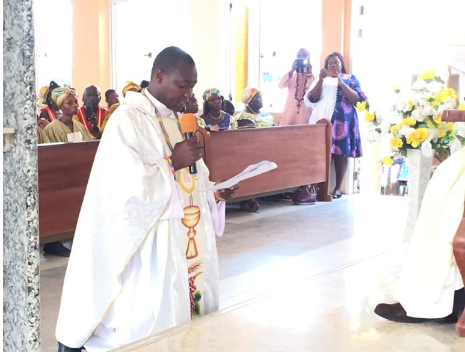 Fr. Gabriel Kojo Alhasan Ettiene was ordained a deacon in January 2012 and later on August 25 ordained a priest by Most Rev. Gabriel Charles Palmer-Buckle. He was appointed assisting priest at Star of the Sea Catholic Church, Dansoman and later transferred to help with the Ada mission in September 2017.