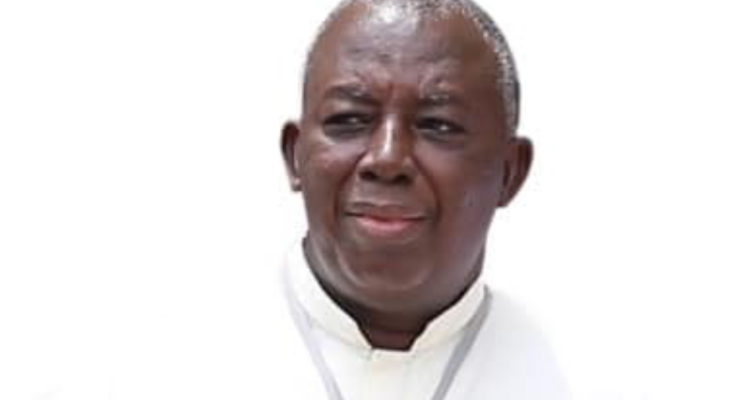 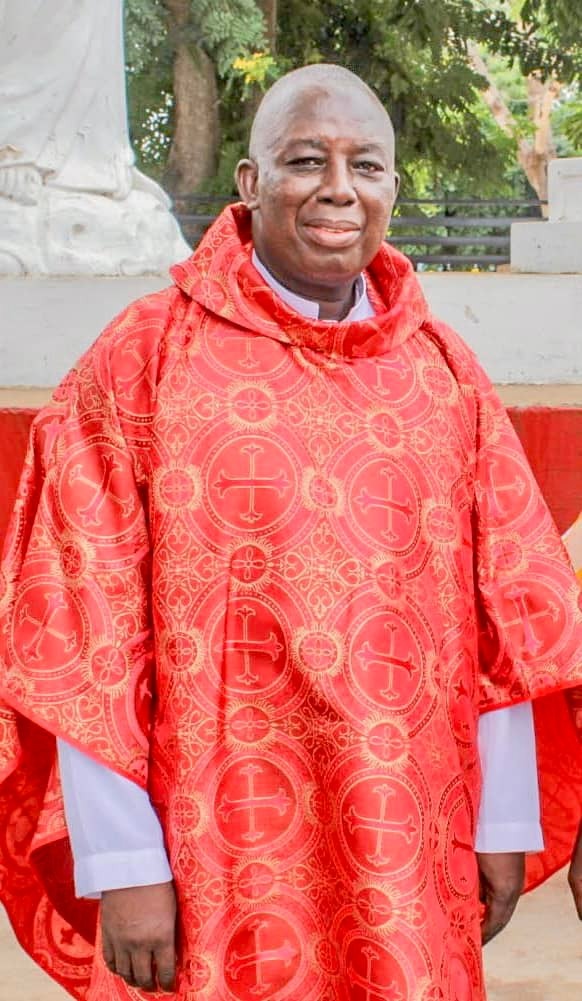 Reverend Father Matthew Yitiereh has been announced as the new Bishop of the Catholic Diocese of Yendi.

This announcement of appointment was officially announced simultaneously on Friday, June 3, 2022 in the Vatican Rome and at the National Catholic Secretariat (NCS), Accra by the Secretary-General of the NCS.

Rev. Fr. Matthew Yitiereh was born on January 1, 1961 at Nandom Pina in the Upper West Region of Ghana. He attended St. Francis Xavier Seminary in Wa and St. Hubert Seminary in Kumasi for his ‘O’ and ‘A’ levels respectively.

Monsignor Yitiereh, as he will be referred now until his ordination as the Bishop of Yendi, had his Philosophical and Theological studies at St. Victor Major Seminary in Tamale from 1987 to 1995. He also holds a Masters in Theology, specializing in Pastoral Theology.

Monsignor Yitiereh was ordained a priest on July 22, 1995, by the late Emeritus of Tamale, Most Rev. Gregory E. Kpeiebaya, the then Archbishop of Tamale. He has served as Assistant and Parish Priest in various parishes in the Archdiocese of Tamale, including Holy Spirit parish (Chamba), Sts. Peter and Paul (Education Ridge) and Our Lady of Annunciation Cathedral (Cathedral Administrator).

The Bishop-elect has also served on a number of committees in the Catholic Archdiocese of Tamale.

Monsignor Yitiereh is the current Vicar General of the Archdiocese of Tamale until his appointment as the new Bishop-elect of the Catholic Diocese of Yendi. His date of ordination will be announced later. 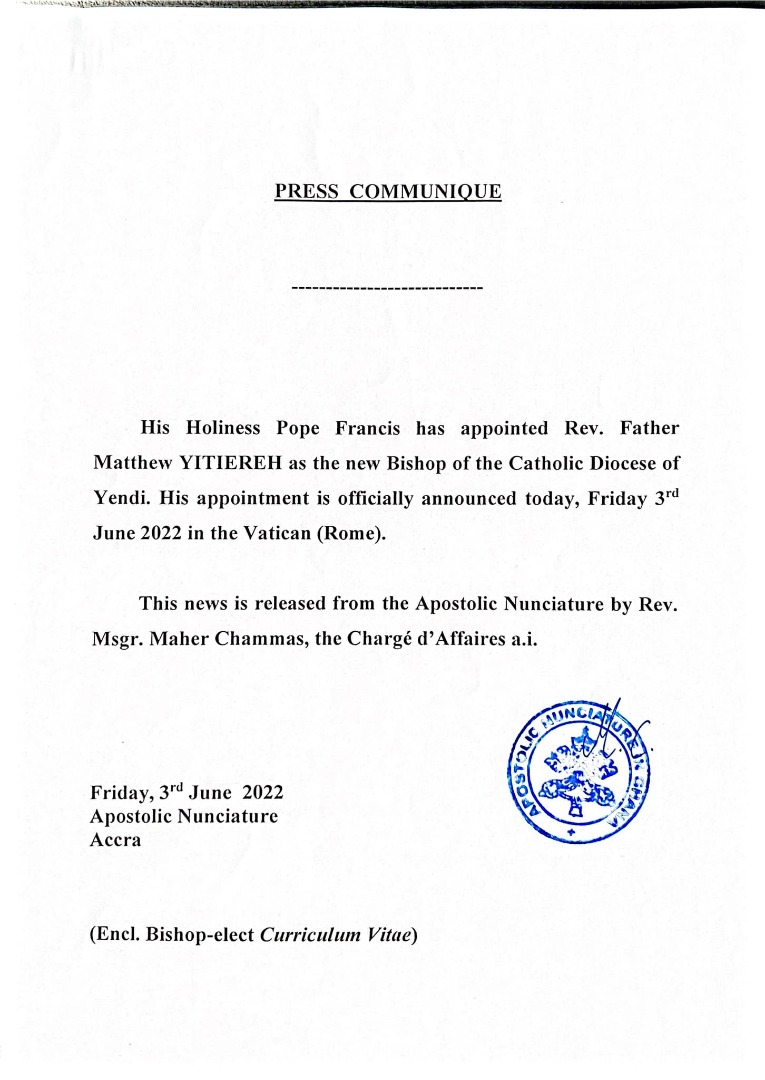