Home Ghana News What could not kill you must strengthen you 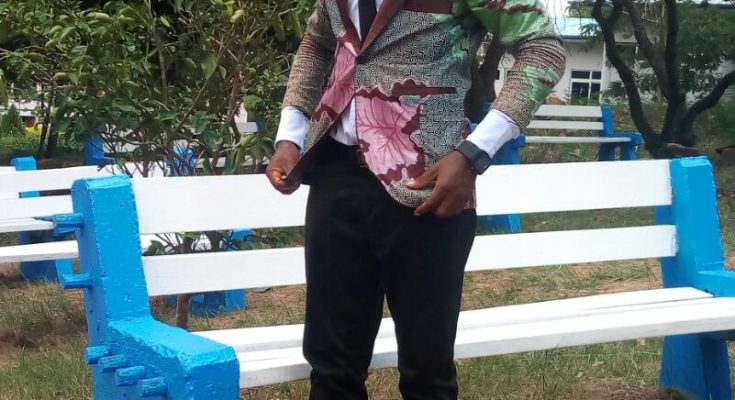 What could not kill you must strengthen you

Some upon getting there choose to accept to be there, whiles others come out and later go down again. Due to the “heat” down there, others mistakenly get there and force themselves up again and that same force holds them firm up there. This I think is one of the most considerable incident in life.

Naturally, some incidents are deadly such that when encountered, their end result is no more surprising. It may appear surprising when after encountering those deadly incidents in life, one still survives. The more surprising and miraculous scene in this case which attracts attention is when after survival, the person moves some steps ahead of just the survival. One may ask, why should I be strengthened by that pothole which nearly prevented me from embarking on the journey; that disease that nearly killed me; that person who nearly caused my downfall in life?
In Mathew 4:1-11, Jesus was tempted severally by the devil, but without success. Right after this incident, Jesus in the subsequent verses of this chapter started calling disciples and also began preaching. At this point, Christ knew fully well the machinations of the devil, therefore He was free to bring to control any of such works of the perceived enemy. That is the power of overcoming temptation in life; it brings out the best in you and makes you aware of what is likely to happen afterwards.

My conversation with a friend who is a nurse on what a vaccine entails actually opened my eyes on the relevance of the weakened devil in our lives. According to him, vaccines for deadly viruses such as our current enemy, Covid-19, are produced with weakened and defeated samples of that particular virus. In this case, when you are injected with a vaccine against any virus, you have rather received into your system, some defeated team of that particular virus, this time around, not to kill you, but to protect you from energetic, active and working version of that same virus. This throws more light on how a deadly incident when fortunately defeated, makes us stronger against subsequent incidents of that same deadly degree.

A German Philosopher, Friedrich Nietzsche once said it right that, ‘’That which does not kill us, makes us stronger.’’ Studies have come out with the idea that some survivors of trauma happen to encounter positive changes and grow larger in personal development called the Post Trauma Growth (PTG). In most cases, we are cautioned to forget the past and move on with the present, but I would also say that, ‘’forget about the past, but never forget the past.’’ That which makes the deadly incident capable of strengthening us is the constant reminder of the dangers associated with entering into that same situation which leads to the deadly incident in question. Imagine encountering a pothole at a particular place which nearly caused an accident, when coming back through that same way, you hardly forget about that pothole to fall in it again. This is because, it nearly killed you. Arguably, I think this is the rationale behind the Akan proverbial phrase, ‘’afutuo nsakra nipa agyesɛ nsɔhwɛ’’ (temptation changes man than just an advice). Although words may be strong enough to trigger the need for an attitudinal change, temptations have stronger capabilities of making one undergo such attitudinal change and possibly maintain it.

Yes, do not let that which threatened you come back to kill you, rather let it be your guide. If the devil nearly deceived you, make a watchman out of him to guard your faith in God and your way to salvation. If the virus almost killed you, produce a vaccine out of it to protect you permanently against it. At least see the good part of every situation, whether negative or positive. Do not let the pains of the past life pull you back, rather, let the scary part of it push you away from repeating the same mistake again. Be guided by your deadly past encounters.