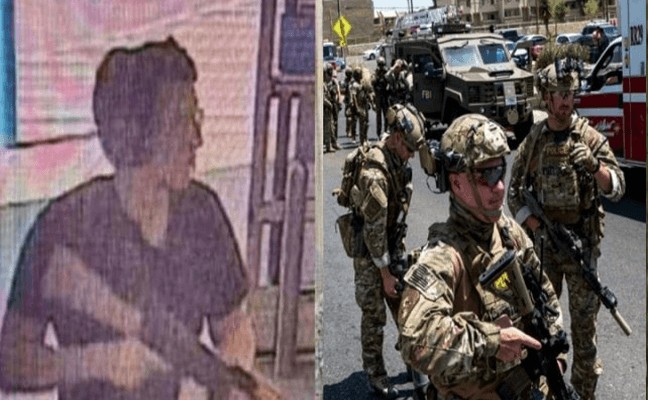 U.S. bishops: Mass shootings are an ‘epidemic against life’

U.S. bishops are calling for prayer and action in the wake of two mass shootings in El Paso, Texas and Dayton, Ohio this weekend.

“We encourage all Catholics to increased prayer and sacrifice for healing and the end of these shootings,” the bishops wrote in an August 4 statement. “We encourage Catholics to pray and raise their voices for needed changes to our national policy and national culture as well.”

“God’s mercy and wisdom compel us to move toward preventative action.”

On Saturday August 3, a 21-year-old man opened fire at a shopping complex in El Paso, TX. He killed at least 20 people and injured more than two dozen others before he was taken into police custody.

The shooter reportedly published a four-page document online in the hours before the attack, detailing his hatred toward immigrants and Hispanics. He also reportedly described the weapons he would use in the shooting.

Less than 24 hours later, a 24-year-old man fired an assault rifle in downtown Dayton, Ohio, killing nine people and injuring more than two dozen others. Within one minute, Dayton police arrived and killed the shooter.

“The lives lost this weekend confront us with a terrible truth,” bishops wrote. “We can never again believe that mass shootings are an isolated exception.”

“They are an epidemic against life that we must, in justice, face.”

The mass shootings came one week after a 19-year-old man shot and killed three people at a garlic festival in California. Two more people died in another shooting July 30 in Mississippi.

“Something remains fundamentally evil in our society when locations where people congregate to engage in the everyday activities of life can, without warning, become scenes of violence and contempt for human life,” the bishops wrote in an August 3 statement.

The bishops repeated their call for President Donald Trump and Congress to pass responsible gun legislation.

“Once again, we call for effective legislation that addresses why these unimaginable and repeated occurrences of murderous gun violence continue to take place in our communities,” the bishops wrote.

“As people of faith, we continue to pray for all the victims, and for healing in all these stricken communities. But action is also needed to end these abhorrent acts.” 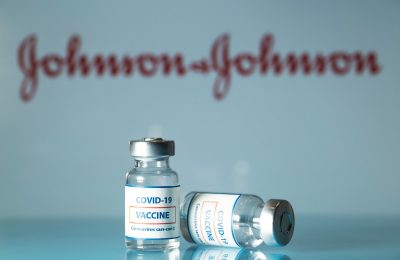