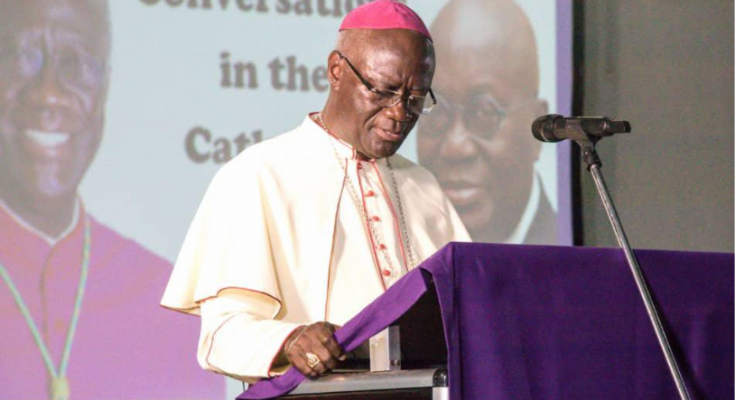 The Metropolitan Archbishop of Accra, Most Rev. John Bonaventure Kwofie has lamented the phenomenon where Christians have resorted to chasing prophetic utterances rather than seeking a close relationship with God.

According to the Archbishop, many Christians have become gullible and have been swayed by self-styled pastors ruining families with irresponsible teachings.

Speaking at the maiden edition of ‘Conversations in the Cathedral’ an ecumenical event that seeks to bring together both secular and religious leaders to discuss issues of common concern on Wednesday, December 11, the Archbishop said many Christians have become gullible and have fallen prey to predators.

”The second point I am bringing to this conversation is the craze for prophetic utterances among Christians in Ghana. Some Christians today seek to go to pastors who make what they call prophetic utterances on their lives, looking for economic gains and solutions to health and other personal issues. People have become religiously gullible and have fallen prey to predators who call themselves as pastors of churches,”

”These pastors claim access to visions and subjective prophecies and they claim they have the key to open heaven’s ATM machine. We have reached a point where some Christians even enquire from their friends whether their pastors prophecy on the destinies of the faithful in other to gain commendation for being a Church to attend. So if you are a pastor and you do not prophecy on the destiny of your faithful, you must be sure that some of them will leave you,” Archbishop Kwofie said.

”This being the case, some pastors take advantage of the ignorance of the Christian faithful who come to them seeking direction with their lives based on so called predictions of so called men of God. Some of these self styled prophets have ruined families with their irresponsible teachings and prophecies often pecuniary motivated. And Paul the apostle tells us to be severe in correcting them and making them sound in the faith,” Archbishop Kwofie said. 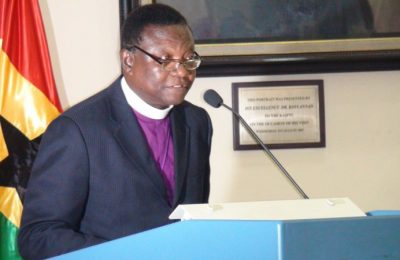 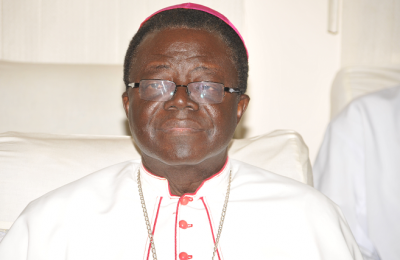 The birth of Christ is hope for humanity – Bishop Osei Bonsu 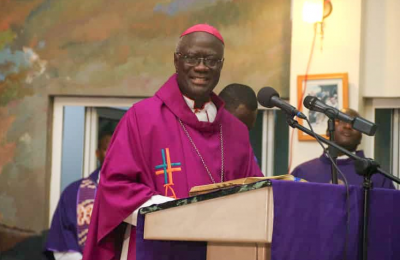