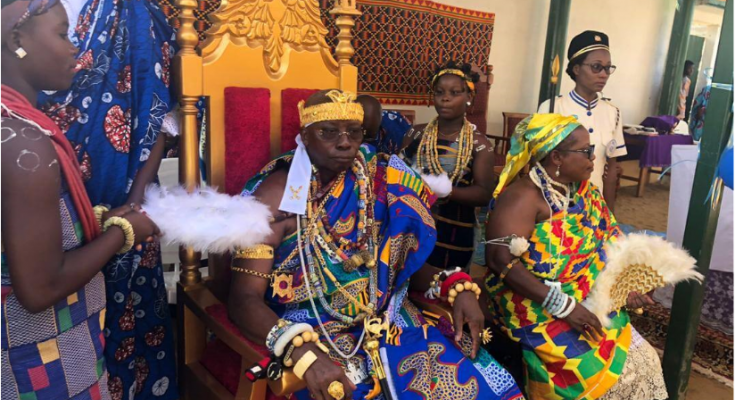 November 29th 2019 commemorated the 5th Anniversary of the enthronement of His Majesty Togbui Fessou Kouvionou III, Dufia of Agovoudou Traditional Area in Togo to lead the subjects and well-wishers of Agovoudou. 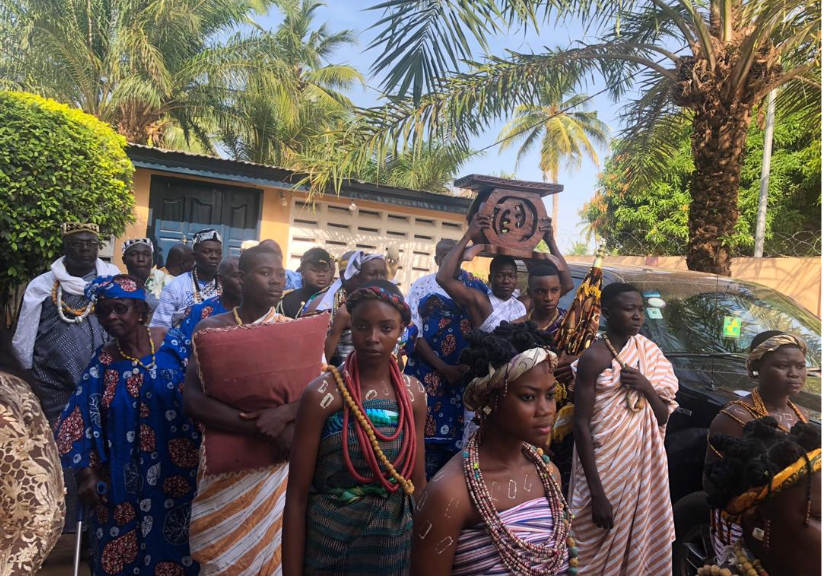 The traditional ruler who is an active parishioner of the Corpus Christi Catholic Church Sakumono Estates served as the 1st Vice President of the Church’s Parish Council.

To mark the anniversary and commencement of Advent, Very Reverend Father Richard Amegnimon, The Vicar General of the Diocese of Aného in Togo joined him to celebrate mass to thank God for a successful celebrations and also to encourage the people of Agovoudou to contribute their quota to development in the town and the nation of Togo. 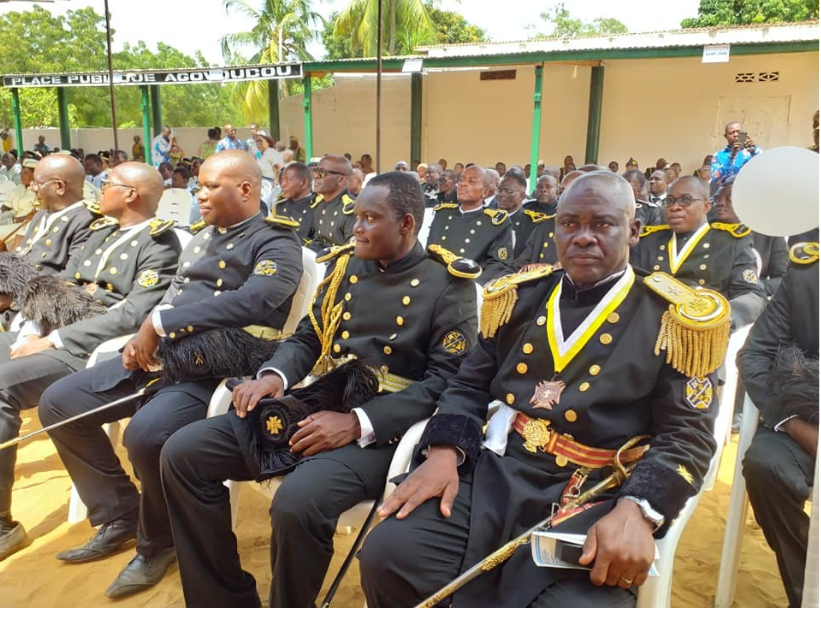 The colorful ceremony attracted dignitaries from Togo, Ghana, Benin, Ivory Coast, Sweden and beyond. Among notable guest include Brothers and Sisters from the Noble order of the Knights and Ladies of St John International,

The Prefect of the Lacs Region in Togo, Chiefs and Royals from Togo, Friends and Well-wishers of Agovoudou. Below are some random shots of the climax mass celebration at the Eglise Catholique Sainte Jean Baptiste, Agovoudou. 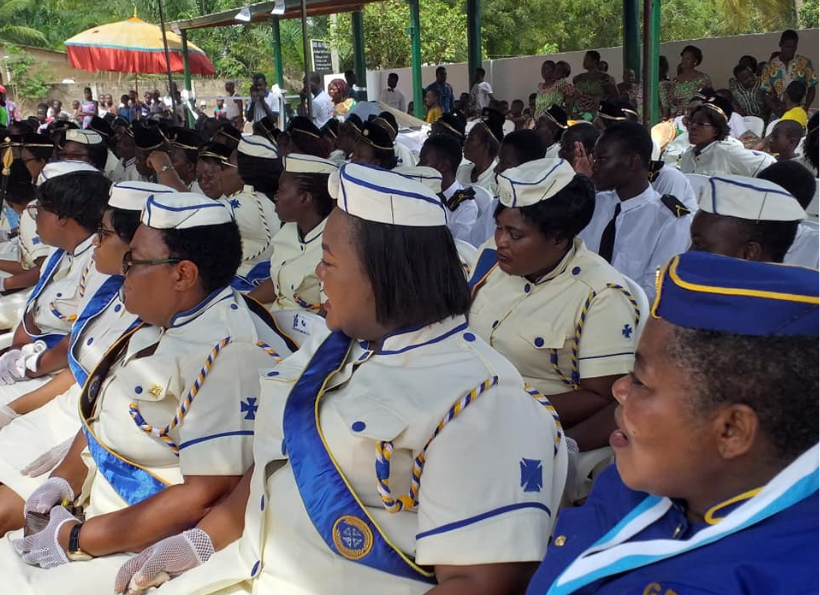 Togbui Fessou Kouvionou III, publicly expressed deep gratitude to God for his reign and called for the reinforcement of patriotism in building our towns and villages in Africa when he addressed thousands at the Public Square on Sunday, at a grand mass durbar which climaxed 5 years of his reign.