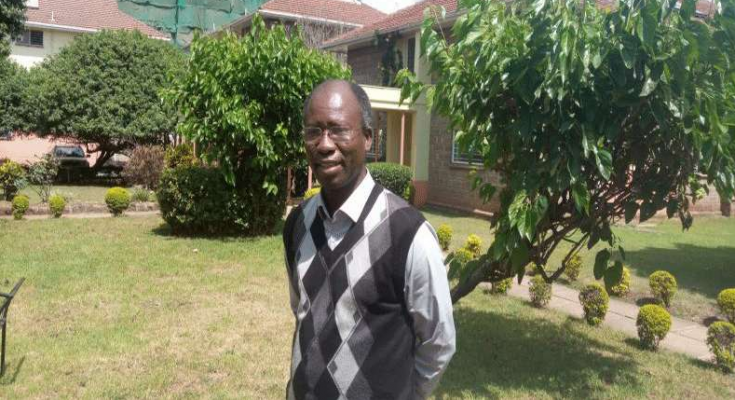 Burkina Faso born Jesuit priest, Fr. Paul Béré, is making history as the first ever African to win the Ratzinger Prize, which rewards the work of theologians and specialists from related disciplines.

“I am very surprised to have been awarded this prize, and I am very grateful to the scientific committee for this honor of being at the forefront of Africa for this prize,” Fr. Béré told Vatican News shortly after the announcement.

“I think this is an encouragement for all theological works done in Africa,” he said and described theology in Africa as “a theology that is attentive to what the Christian community is living in our territory.”

The President of the Joseph Ratzinger-Benedict XVI Foundation, Fr. Federico Lombardi, and President of the Pontifical Council for Culture, Gianfranco Cardinal Ravasi presented the winners of the 2019 Ratzinger Prize on Monday, September 30.

The prizewinners are chosen by Pope Francis on the proposal of a scientific council composed of five Cardinals who are members of the Curia. Each winner is expected to receive a cheque for $87,000.00

Fr Béré who is a lecturer at the Rome-based Pontifical Biblical Institute, explained that he received the award for his work on the figure of Prophet Joshua.

“As an African Biblist, I worked on the figure of Joshua,” he said

The Jesuit priest also stated that the two dimensions of the figure of the Prophet Joshua who led the community entrusted to him with dedication and his relationship with his predecessor Moses are a source of inspiration for the people of God in Africa on the transmission of values from one generation to another.

“This is also an inspiration that can help the Church in Africa to work towards the transmission from one generation to another of the mission that we received from the Lord in the ecclesial and political spheres,” he said.

Fr.  Paul Beré, who is a member of the Anglican-Roman Catholic International Commission (ARCIC) was part of a recent Nairobi conference that deliberated on the status of the evangelization mission in Africa. In an interview with ACI Africa, he emphasised the need for “africanness” in African Churches and encouraged Africans to network with other African scholars to promote the identity of Africans within the universal Church.

Pope Francis will award Fr. Béré the prize on November 9, 2019 at the Vatican Apostolic Palace alongside the Canadian Catholic philosopher, Charles Margrave Taylor. 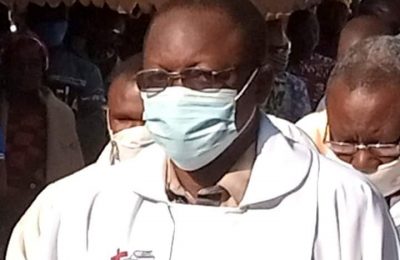 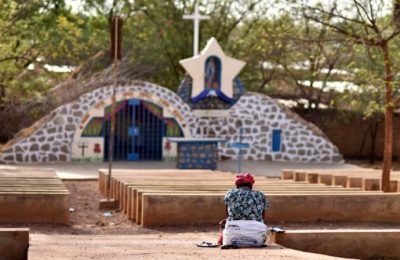 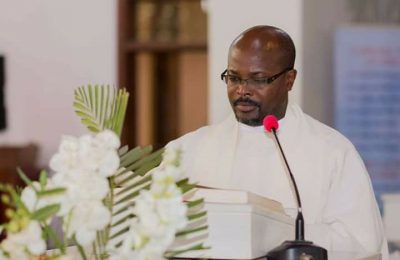