Home Ghana News The Ritual of Three Coffins: here’s why a Pope is buried in three different coffins 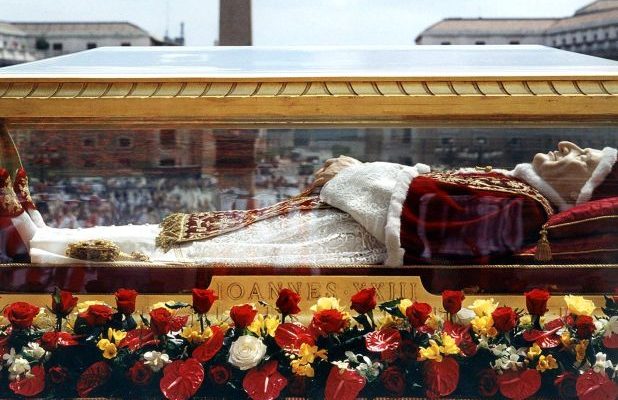 The Ritual of Three Coffins: here’s why a Pope is buried in three different coffins

In the thick of the solemn majesty, three coffins steal the moment during a given papal burial rites. Mother church during papal burial performs what is termed as the “The Ritual of Three Coffins”.  For non-Catholics, it is too mysterious a tradition, and for some Catholics, the process is yet to be understood.

Here’s just a little trip with you into one of the rich traditions of the Church this Catechetical Season shedding light on the ritual surrounding a papal burial.

After the death of a Pope is confirmed by the Papal Chamberlain, (the one in charge after the Pope’s death), several rituals take place before and after the burial of the Pope. Usually, the Pope’s actual internment takes place between the fourth and sixth day after his death. This begins a nine-day period of mourning. The burial follows a funeral Mass, presided over by the Dean of the College of Cardinals.

When it comes to the actual burial, the pope is entombed in three different coffins, a rite which is commonly referred to as “the ritual of three coffins”. He is first placed in a Cypress Wood Coffin. That casket is then placed in a second one, a Lead Coffin, which has his years of reign engraved on it. Then that casket is placed in a third casket, an Elm Coffin, so the pope actually gets buried in three caskets. Before they are sealed, the bishop who is in charge of the pope’s official proclamations reads a list of achievements of the pope, and then the parchment that lists the achievements is rolled into a Copper Tube, and placed inside the casket. Along with the copper tube, Three Velvet Bags, containing the copper, silver and gold coins minted from each year of the pontificate are placed into the casket.

When each casket is closed, it is wrapped with two cords of violet silk and sealed in wax with the coat of arms of the chamberlain and the Cardinal Dean (who was then Joseph Ratzinger for John Paul).

Each of these Caskets carries its own Symbolism and Significance:

The mortal remains of the Popes, like that of many holy men and women, are thus treated with much reverence as expressed in their burial rituals. In fact, the incorrupt bodies of saints are considered holy relics and are treated with an even greater esteem.

Whereas incorruptibility alone is no longer treated as miraculous, a number of incorrupt body parts of some of the saints are still preserved. While their veneration is often associated with answered prayers and miracles, these relics also serve as visual reminders of the holy men and women that have lived and died in their faith. It is as well reminder to us, the living, of the mortality that awaits all of us.

One thought on “The Ritual of Three Coffins: here’s why a Pope is buried in three different coffins” 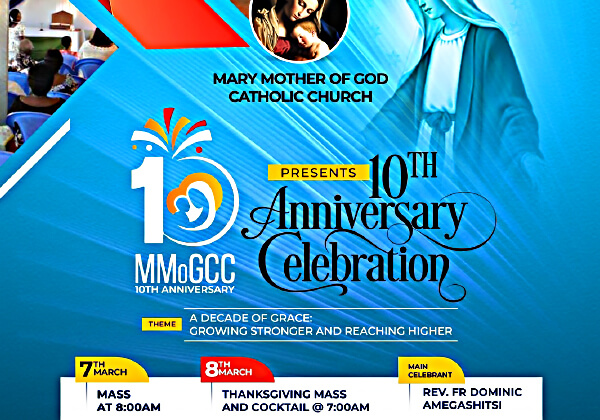 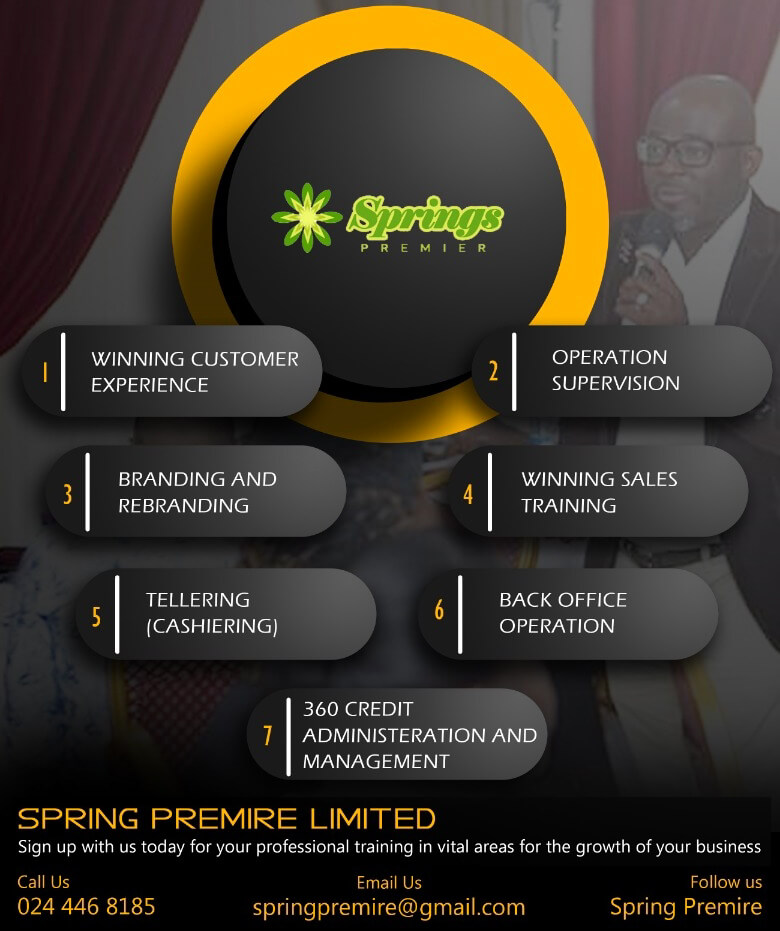