Home Religion The blessed virgin Mary; the gate of heaven (part one) 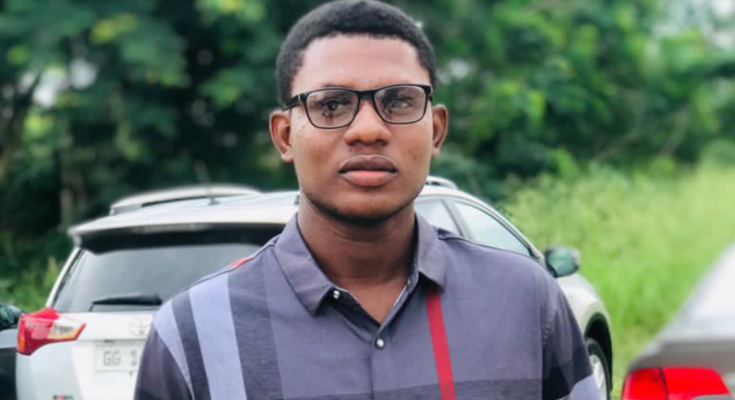 THE BLESSED VIRGIN MARY; THE GATE OF HEAVEN (PART ONE)

The litany of the Blessed Virgin Mary was composed during the Middles Ages. The place of honor it now holds in the life of the church is due to its faithful use at the shrine of the House of Loreto. This litany was originally approved in 1587 by Pope Sixtus V. It is also known as the litany of Loreto. Litany according to Merriam-Webster dictionary is “a prayer consisting of series of invocations and supplications by the leader with alternate responses by the congregation”. A partial indulgence is granted to those who recite the litany.

The Gate of Heaven happens to be one of the litanies of Mary, which I would want to look at. But come to think of it, does Mary really deserve this title? How is she even the Gate of Heaven? Or does she at all qualify to be venerated? Therefore this piece seeks to throw more light on the subject and provide basic answers to the teachings of the church.

The titles of the litany fall into four categories. In the first 20, after being saluted as Holy Mary, the Blessed Virgin Mary is addressed first as Mother, then as Virgin, by titles indicative of the dignity of her relationship to God and to man and for her excellence as prototype, after her divine son, of Christian perfection. Then follow 13 beautiful titles associated with Old Testament prophecy and symbolism. Finally she is addressed 12 times as queen in terms that declare the broad extent and character of her queen-ship. Interestingly, the litany of Loreto is structured in such a way that whatever virtues found in angels and saints must be present in Mary in an immeasurably higher degree. Flowing from this vein wish to express my ideas on Our Mother attributed as the Gate of Heaven.

Nevertheless, before we dive into the middle of the stream, it is necessary we become aware of our faith and address some misapprehensions or illusions pertaining to the teachings of the Catholic Church.

The Catholic Church is daily confronted with false accusations in their teachings of worship to God and venerations accorded to the saints and the Blessed mother. It is mesmerizing to be in the know that, some Christian communities want to even shield their societies from the Catholic Church.

Before I lay down opinions or arguments mostly leveled against the practices of the Catholic Church, we should appreciate the fact that; in the Christian community, God alone is worthy to be worshipped and that devotion to the Blessed Virgin is intrinsic to our Christian worship. Do you doubt this? Let’s assume “yes” because the Bible clearly says that “Do not worship any other god, for the Lord whose name is Jealous, is a jealous God” (Exodus 34:14), and the Ten Commandments given to Moses reinforces it, in Exodus chapter 20. Therefore this means a lot to us Christians and we hold to it in high reverence.

However, let’s reason through the model of Virtues. In this concept, it is clustered into three and one of it is human virtue where there is the principle of “faith and reason”, whereby human beings are expected in fullness to realize their intellect and reason when it comes to their faith. Virtually in our society today, there are those among us who, because of their heroic virtues, are deserving of claim of honor and are being acknowledged of the good done in the society. A best- selling author, an actor, a favorite teacher, a most hardworking journalist etc., all by virtue of their excellence in a field of endeavor, earn your acclaim and respect.

So, too, in the spiritual realm, we hold in high regard those who, by their virtuous lives, have demonstrated how to better love God and our fellow man. We call those virtuous people whose lives we admire, and who are now in heaven with Christ “saints”. And Mary, Jesus’ mother, is even more deserving of our admiration and praise. And this absolutely does not contrast to what the bible says. How wrong is it, to venerate the mother of our savior?