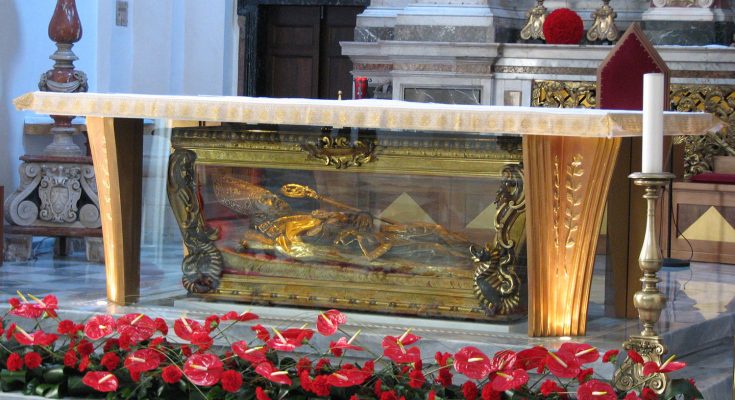 St. Valentine and the Catholic origins of February 14

In the Italian city of Terni, Catholics look forward to February 14 as the feast day of St. Valentine, their city’s patron saint.

February 14 is known throughout the world as the day dedicated to flowers and chocolates, red hearts and candies, chubby cherubs and arrows. Young couples eagerly look forward to a night out or otherwise romantic getaway on that special day.

And yet the day has its roots in Catholicism and, more specifically, in a much more profound concept of love.

In the Italian city of Terni, Catholics look forward to February 14 as the feast day of St. Valentine, their city’s patron saint, whose relics are interred in their city’s cathedral.

According to the ancient hagiographical legends, St. Valentine lived between 175 and 245. He is one of numerous bishop-evangelizers from that era who heroically devoted themselves to the faith during a period of intense persecutions against Christians.

St. Valentine came from a noble family and committed himself to the study of the faith from an early age. He was ordained bishop of Terni in 197 by St. Felician, the bishop of Foligno. Valentine was known for his concern and devotion toward the needy. He is also known for working miracles and healing the sick.

Eventually, he was jailed for refusing to deny Christ under the Roman emperor. He was sentenced to death. Some believe he acquired his name due to the strength he showed during his martyrdom (the Latin word valens means “strong and vigorous”). The martyrdom took place on February 14.

Two ancient inscriptions, written in Latin, attest to his martyrdom. One reads: “In Terni, St. Valentine, after having been beaten for a long time, was imprisoned and being unable to overcome his resistance, finally at midnight, he was secretly dragged out of prison, and beheaded by order of the Prefect of Rome, Placidus.”

After his death, Valentine was buried along the Via Flaminia in Terni, outside the city walls, near the present cathedral. By the 5th century, his tomb had become a pilgrimage destination. Later, Benedictine monks took over custody of the sanctuary and the faithful began coming in droves to Terni every year. By the early Middle Ages, devotion to St. Valentine was widespread throughout Europe due to the Benedictines.

By then, his name was associated with love. Numerous engaged couples or young married couples sought the intercession of St. Valentine through prayer or at his tomb in Terni.

How St. Valentine came to be associated with love

How did this come about? How did an early heroic Christian saint and martyr come to be associated with romantic love?

According to some accounts, St. Valentine was secretly marrying young Christian couples so the men would not be conscripted into obligatory military service. 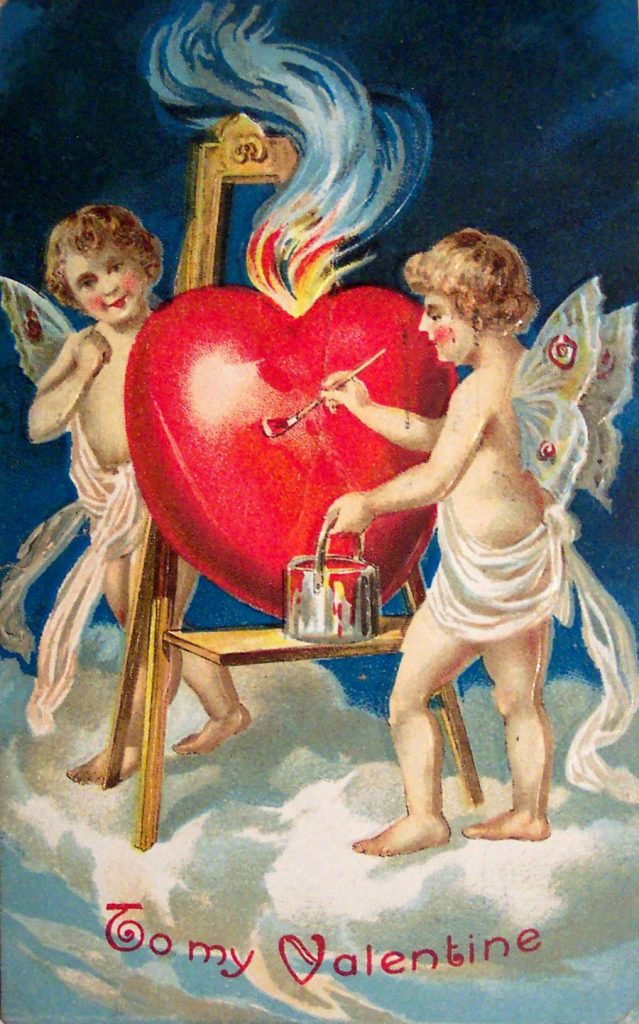 Another legend recounts the Rose of Reconciliation. Accordingly, Valentine overheard a young couple bickering while passing beyond the hedge of his garden. He came out to meet them holding a rose. The aging man’s gray hair and smiling face had the grace of calming the quarreling spouses. He then held out the rose and asked the two to receive it. He instructed them to grasp the stem carefully, as a couple, so as not to prick one another. With that, he taught the two to have “cor unum” (one heart), and their love returned as before.

Perhaps the most well-known legend of St. Valentine involves a young couple named Sabino and Serapia. Sabino was a Roman centurion who was pagan, and Serapia was a beautiful Christian girl from Terni. He asked Serapia’s father for her hand in marriage, but was refused since he was pagan. Serapia suggested that Sabino go to their bishop, Valentine, to receive Christian instruction and convert. Unfortunately, just as the celebrations for his baptism and their future wedding were being prepared, Serapia fell deathly ill. While Valentine was at her bedside, Sabino begged him not to be separated from his beloved. Bishop Valentine baptized the young man, presided over their marriage rite, and when he raised his hands to heaven for the blessing, a beatific sleep overcame the two for all eternity.

Some say that St. Valentine’s Day supplanted an ancient pagan festival dedicated to the Roman god of fertility called Faunalia, that was observed on February 13. Still others attribute the feast’s association with renewal and birth to the seasons, in that by the middle of February the first buds begin blossoming and birds begin to mate.

In any case, both the ancient pagan concept of love and the modern secular notion of romance have little in common with the authentic Christian witness embodied by the real bishop and martyr, St. Valentine. The sacrificial charity he witnessed to through his extraordinary life is an example to all of us – especially the heroic virtues required today by Christian couples bound in matrimony. 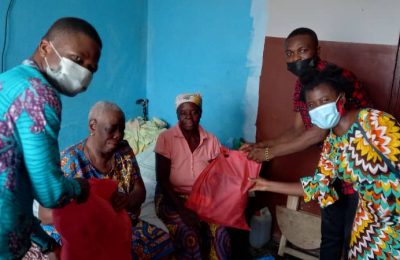