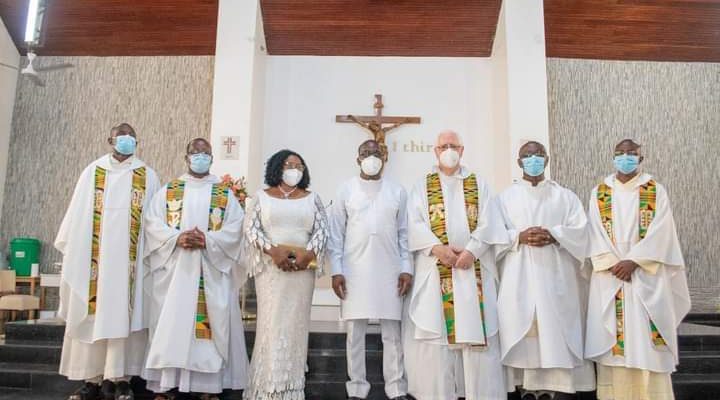 A thanksgiving mass was today held at the Christ the King Catholic Church in Accra for the Speaker of the 8th Parliament of the 4th Republic, Rt. Hon. Alban Sumana Kingsford Bagbin, on his successful election to the high office of Speaker. 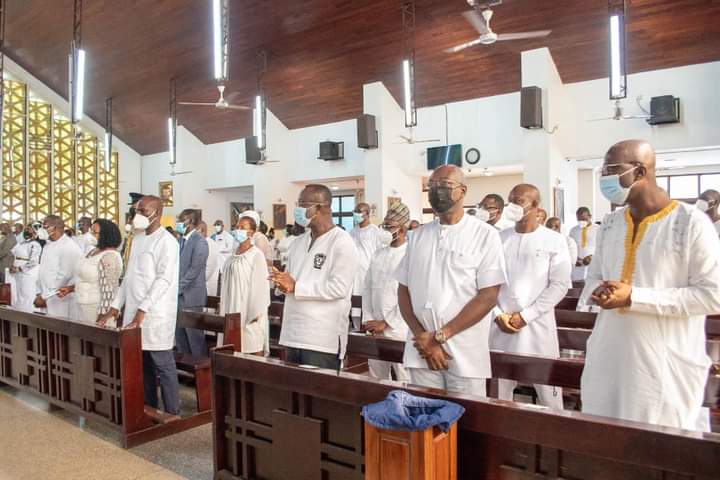 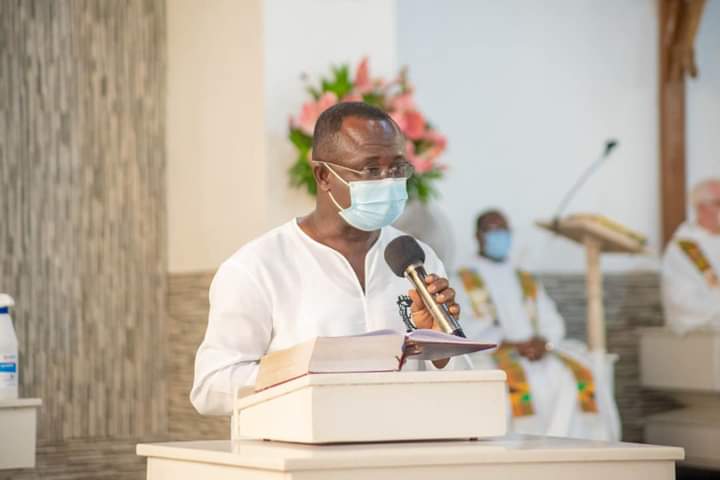 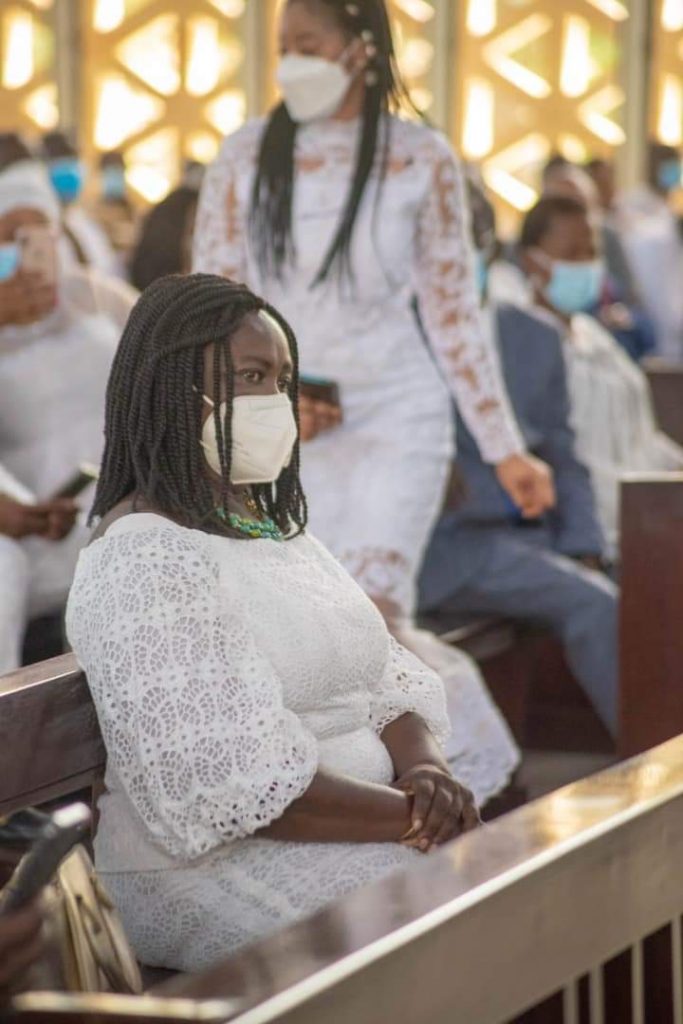 In an appreciation address, Speaker Bagbin recognized God’s favor in the events that led to his election and quoted the popular Christian saying that he who kneels before God can stand before any man. 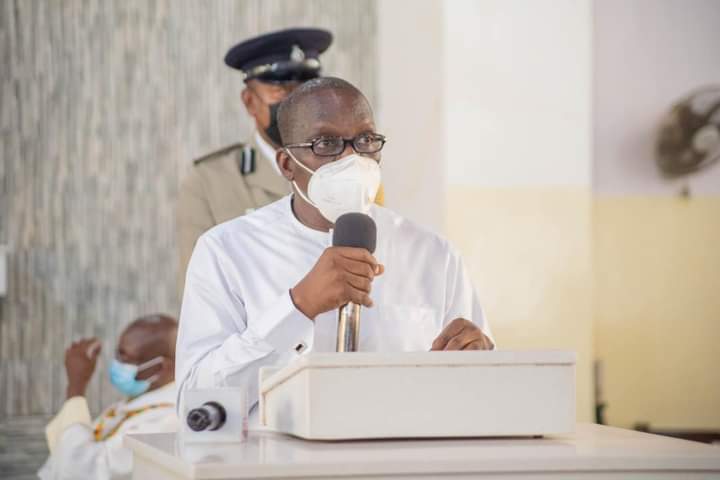 He pledged to seek God’s face and guidance in all his dealings during the four years he will serve as Speaker of the 8th Parliament. 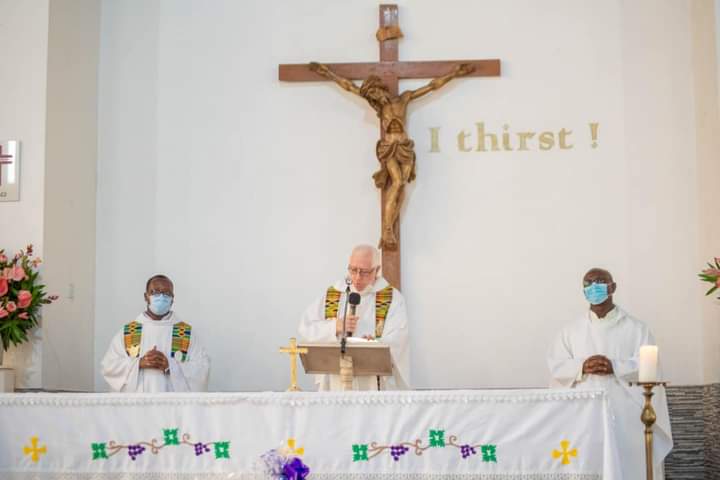 The main celebrant of the mass was Fr. Andrew Nii Lante Campbell. 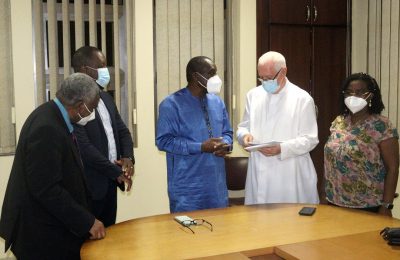 Rt. Hon. Bagbin Makes A Donation Towards Construction Of A Soup Kitchen For The Under Privileged