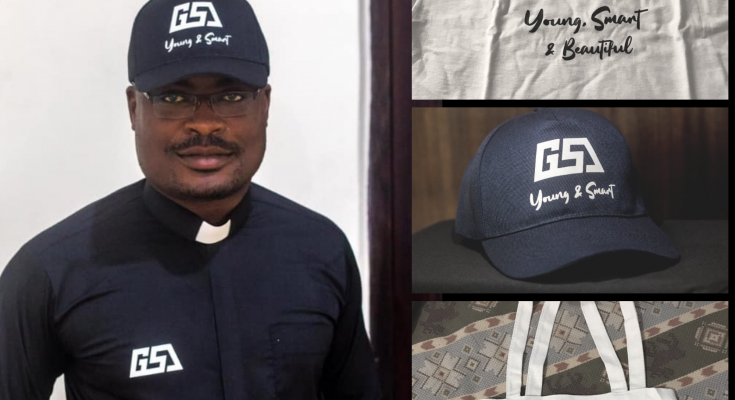 Rev. Fr. Selasi Amegashitsi, a priest of St. Joseph the Worker Parish, in the Keta-Akatsi Diocese has, through his creative efforts via WhatsApp raised funds to support seven young women in the Diocese.

Through his instant messaging app status, WhatsApp, he has transformed his personal shirt customization post into business and is highly capitalizing on the platform to sell his customized shirts and caps to targeted contacts.

Having in mind “appearance speaks volume and image is of essence” Fr Amegashitsi explains that he decided to venture into the business using catchy words such as ‘Young and Smart’, ‘Young and Pretty’, ‘Young and Strong’ to brand his personal shirts and other accessories. 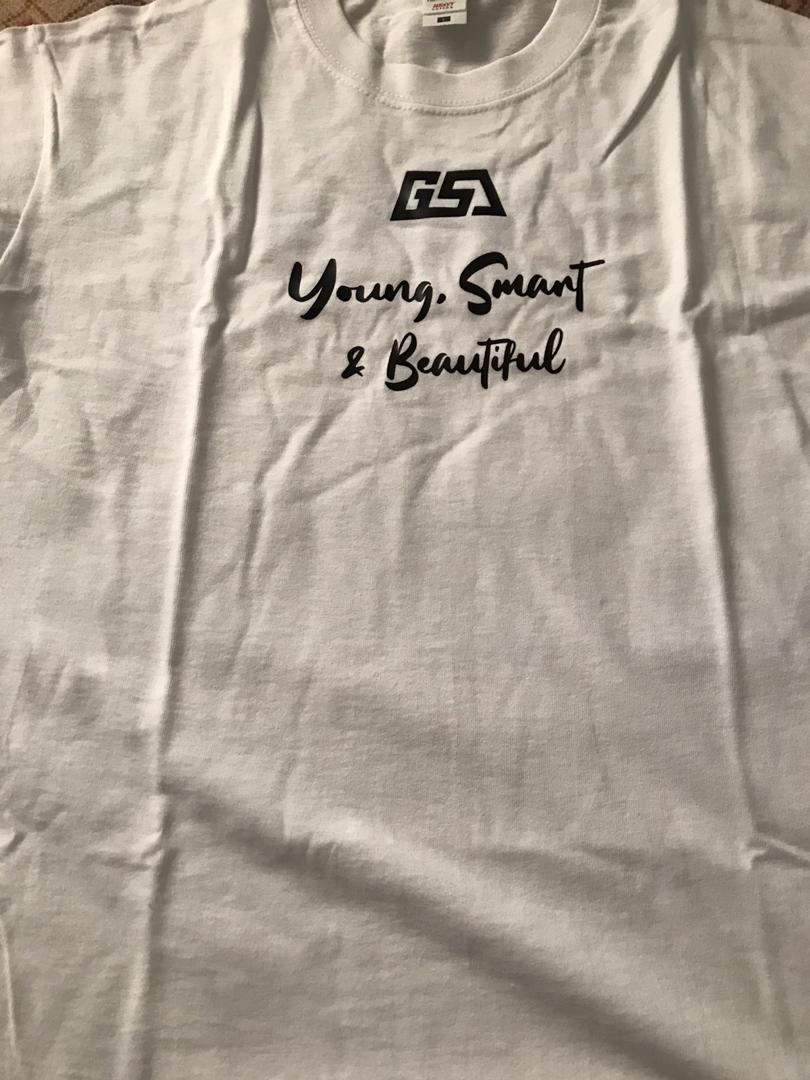 Rev. Fr. Amegashitsi, in an interview indicated that the gradual demand and enquiries by friends after status and pages update has pushed him to convert the personal designs into a business venture. He recounted that the initial idea was only to showcase the artworks on his status, but was later converted after many find it pleasing and ordered for a sample. 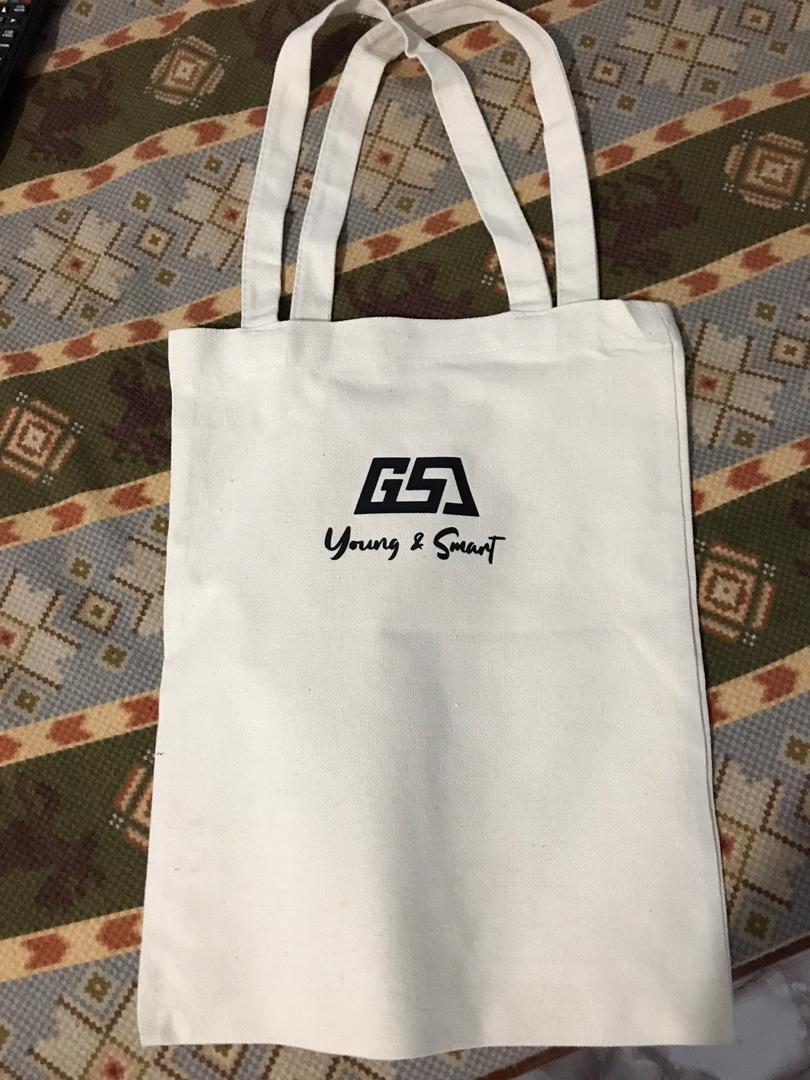 He further observed that although he started printing the items with an inscription ‘Young and Smart’ which attracted many, family and friends who liked the idea sometimes request for additional phrases of their choice to be added, making his new found business get more insights.

Rev. Fr. Selasi Amegashitsi revealed that close to one-hundred (100) pieces of the customized items has been made and sold. The Priest in the Keta Akatsi diocese added that he is very excited about his personal idea and creativity on Social Media and how his friends have accepted it and hinted to use proceeds to assist his ministry in the diocese, especially for the youth to learn trade to have a better future. 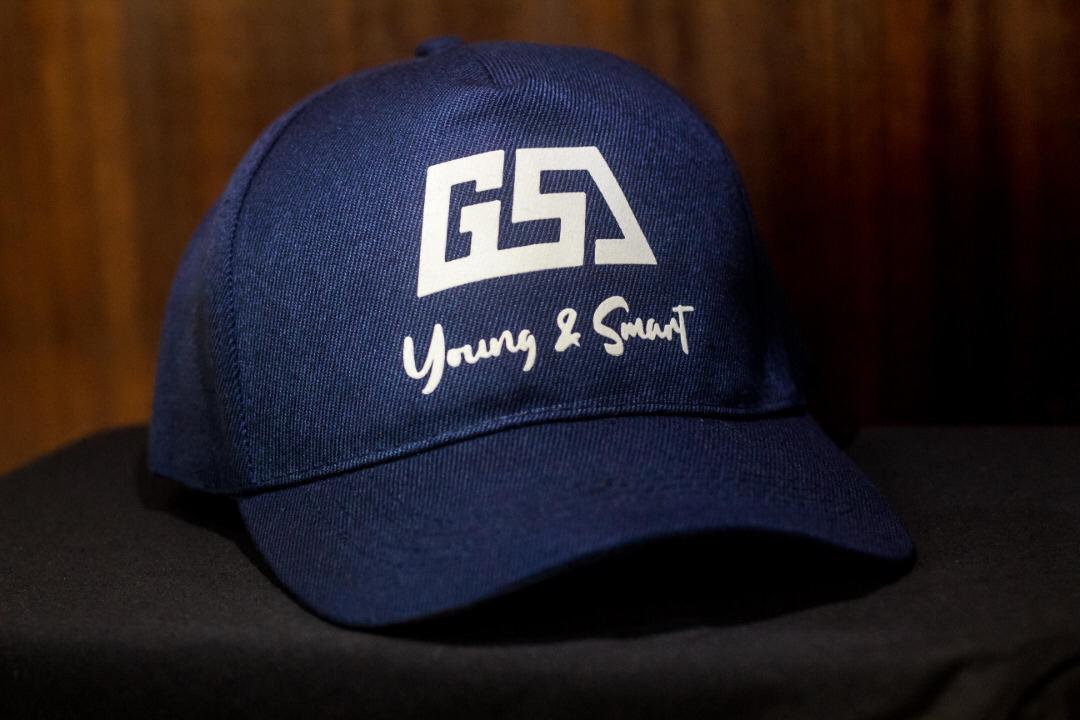 For the hundred pieces sold so far, seven (7) young girls according to Rev. Fr. Amegashitsi have received new hand sewing machines with others on an apprenticeship. Interested persons are to contact Father on +233243566443 for their customized shirts and caps, which will go a long way to support young men and women.