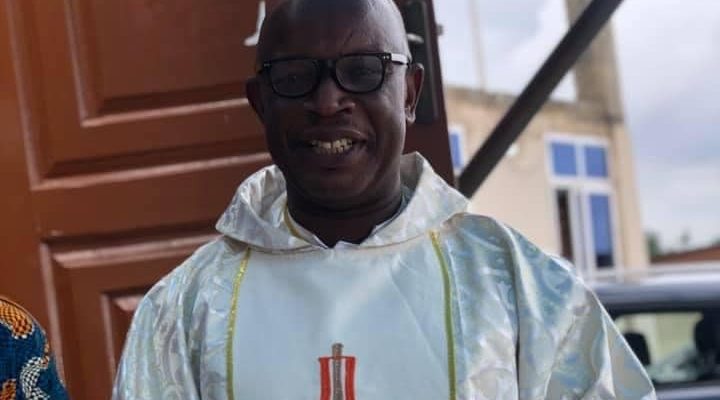 The Catholic Bishop of the Sekondi-Takoradi Diocese, Most Rev. John Baptist Attakruh today announced the appointment of Very Rev. Fr. Francis Kofi Lamaire as the new Vicar General for the diocese.

The announcement was made at the Star of the Sea Cathedral during the Burial Mass of Rev. Deacon Major Joseph Bernette.

Until his appointment, Fr. Lemaire was the Acting Rector of the St. Paul’s Catholic Seminary, Sowutwoum in Accra. 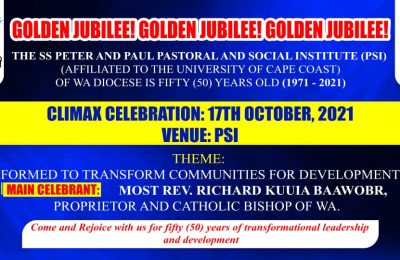 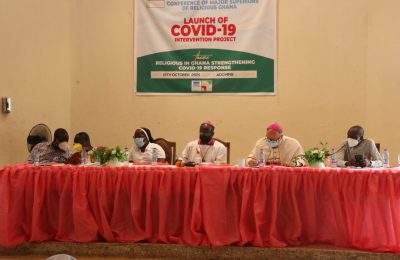