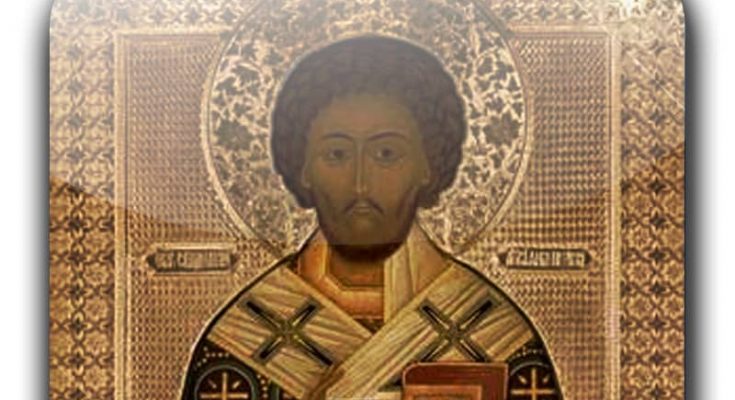 Victor Maurus was a native of Mauretania, born in the third century. He was called Maurus to distinguish him from other confessors named Victor. He is also believed to have been a soldier in the Praetorian guard.

Victor was a Christian from his youth, but it was until he became old before he became zealous for the faith. After severe tortures, including being basted for molten lead, he was decapitated under Maximian in Milan around the year 303. Later, a church was built over his grave.

According to St. Gregory of Tours, many miracles occurred in the church built over his grave.

In 1576, at the behest of St Charles Borromeo, Victor’s relics were transferred to a new church in Milan, established by the Olivetan monks. This new church still bears St. Victor’s name today.

Let us meditate on the life of this Saint and all other saints who were killed or had their bodies mutilated or decapitated for the sake of the Gospel. May they keep inspiring us, Amen

Happy feast day to all Victor.

Share this
TAGSaint of the day St. Victor
Previous PostArchbishop Kwofie cuts sod for the construction of a new Friary Next PostFeast Day of Our Lady of Fatima to be held without the faithful

One thought on “Saint of the day: St. Victor Maurus, Martyr”