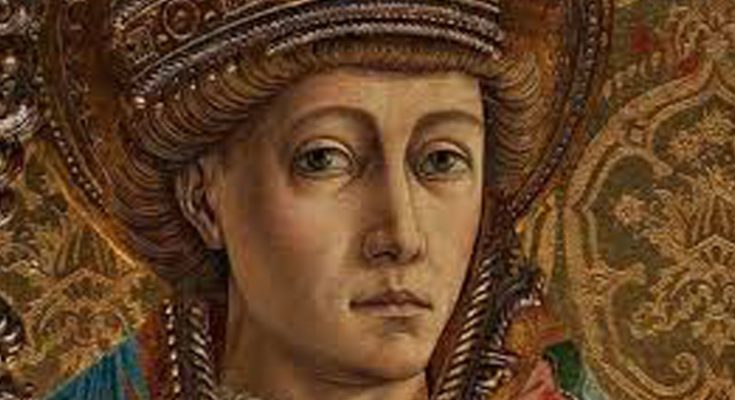 Saint of the day: St. Emygdius

St. Emygdius lived during the second century. He was consecrated as bishop by Pope St. Marcellus, and sent forth to preach the Gospel. He received the crown of martyrdom for the confession of Christ under the persecution of Emperor Diocletian.

Emygdius was a very successful missionary to Trier, Germany. However, when he began to smash pagan idols, the non-converts revolted, and he had to flee to Rome for safety. When he returned to his mission, he was martyred by pagans before he could convert anyone else.

He was beheaded in the year c.303. Emygdius’ relics are at Ascoli Piceno, Italy.

He is a patron against earthquakes.

Share this
TAGSaint of the day St. Emygdius
Previous PostParental Approval in Marriage - Part 2 Next Post"I received a phone call from one of my superiors" - The story of a priest