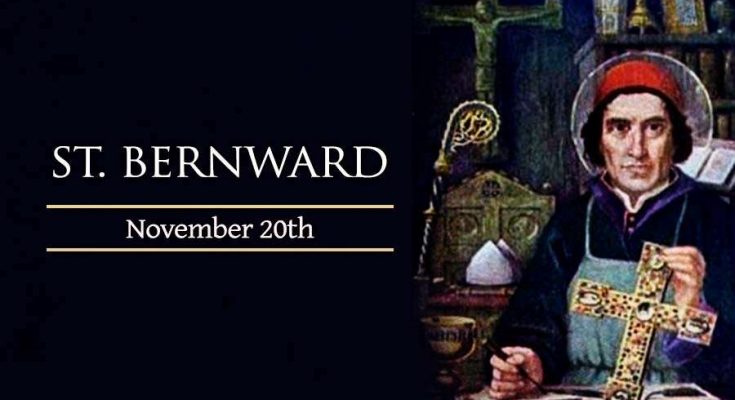 Saint of the day: St. Bernward

Saint Bernward served as the thirteenth Bishop of Hildesheim, Germany during the middle of the tenth century. His grandfather was Athelbero, Count Palatine of Saxony. After having lost his parents, Bernward was sent to live with his uncle Volkmar, who was the Bishop of Utrecht. His uncle enlisted the assistance of Thangmar, the pious and well-educated director of the cathedral school at Heidelberg, the help with Bernward’s education.

Under the instruction of Thangmar, Bernward made rapid progress in Christian piety as well as in the sciences. He became very proficient in mathematics, painting, architecture, and particularly in the manufacture of ecclesiastical vessels and ornaments made of silver and gold.

Saint Bernward completed his studies at Mainz, where he was then ordained a priest. In lieu of being placed in the diocese of his uncle, Bishop Volkmar, he chose to remain near his grandfather, Athelbero, to comfort him in his old age. Upon his grandfather’s death in 987, he became chaplain in the imperial court, and the Empress-Regent Theophano quickly appointed him to be tutor of her son Otto III, who was only six years old at the time. Bernward remained at the imperial court until 993, when he was elected Bishop of Hildesheim.

A man of extraordinary piety, he was deeply devoted to prayer as well as the practice of mortification, and his knowledge and practice of the arts were employed generously in the service of the Church.

Shortly before his death in 1022, he was vested in the Benedictine habit. He was canonized by Pope Celestine III in 1193.

Share this
TAGSaint of the day St. Bernward
Previous PostSaint of the day: St. Cecilia Next PostParliamentary Candidates for the La Dade Kotopon Constituency Have Committed to a Peaceful Election 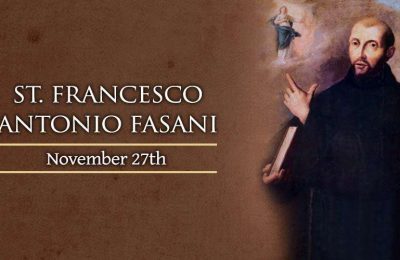 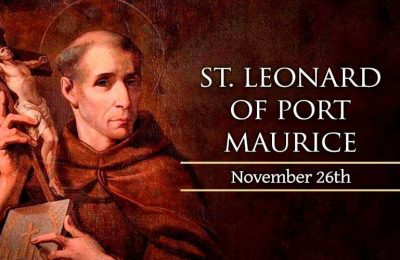 Saint of the day: St. Leonard of Port Maurice 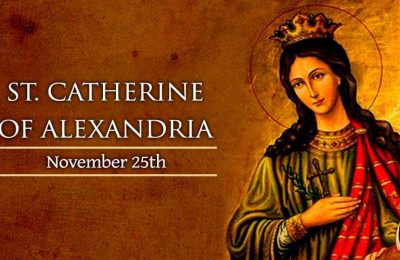 Saint of the day: St. Catherine of Alexandria