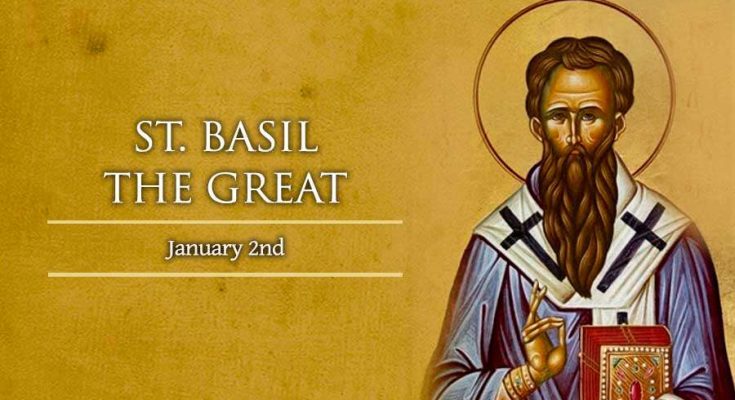 Saint of the day: St. Basil the Great

St. Basil, one of the most distinguished Doctors of the Church and Bishop of Caesarea, was likely born in 329 and died on January 1, 379.

He ranks after Athanasius as a defender of the Oriental Church against the heresies of the fourth century, especially Arianism, which denied the divine nature of Jesus Christ. He was a strong supporter of the Nicene Creed. With his friend Gregory of Nazianzus and his brother Gregory of Nyssa, he is part of the trio known as “The Three Cappadocians,” of which he was the most important in practical genius and theological writings.

Basil resisted the pressure from Emperor Valens, an Arian himself, who wanted to keep him in silence and admit the heretics to communion.  No wonder, when the great St. Athanasius died, the responsibility of being the defender of the faith against Aryanism fell upon Basil.

Seventy-two years after his death, the Council of Chalcedon described him as “the great Basil, minister of grace who has expounded the truth to the whole earth.”

Share this
TAGSaint of the day St. Basil the Great
Previous PostKidnapped Catholic Bishop rescued Next PostAll for Christ and the Church 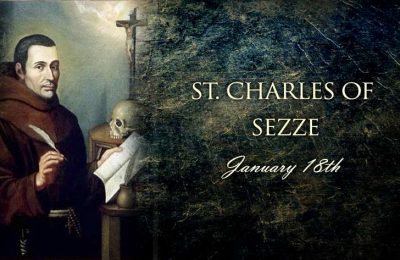