Home Ghana News Saint of the day: Our Lady of Sorrows 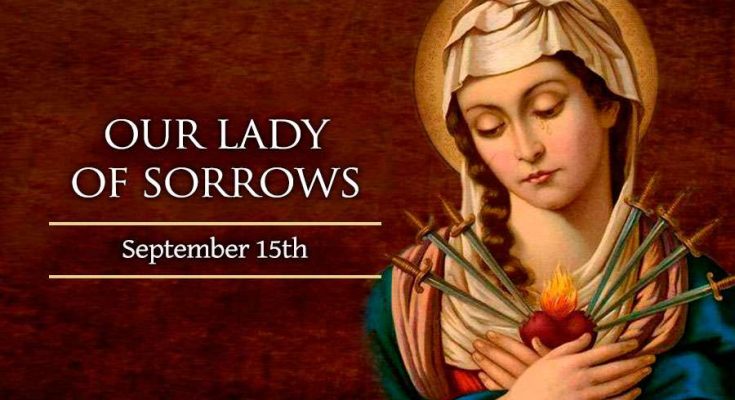 Saint of the day: Our Lady of Sorrows

The feast of Our Lady of Sorrows commemorates the seven great sorrows which Mary lived in relation to Her Son, as they are recorded in the Gospels or through Tradition. Today we are invited to reflect on Mary’s deep suffering:

Prior to the Second Vatican Council, there were two feasts devoted to the sorrows of Mary. The first feast was instituted in Cologne in 1413 as an expiation for the sins of the iconoclast Hussites.  The second is attributed to the Servite order whose principal devotion are the Seven Sorrows.  It was instituted in 1668, though the devotion had been in existence since 1239 – five years after the founding of the order.

Saint of the day: St. Wenceslaus 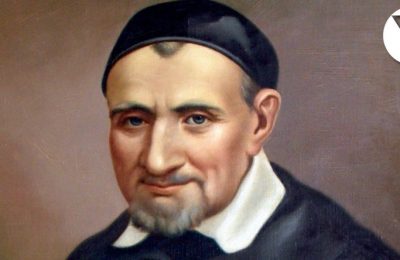