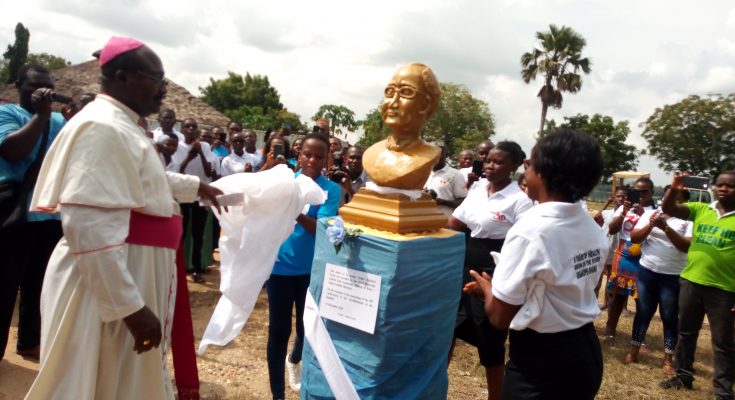 The Richard Novati Catholic Hospital at Sogakope in the Keta-Akatsi Diocese recently launched its 30th Anniversary of establishment on the theme “Safe Maternal Care in a Safe Environment.”

During the ceremony attended by many dignitaries, the Volta Regional Minister, Dr. Archibald Yao Letsa, praised the Catholic Church for being a true and faithful partner in the provision of quality health care, education, and other social and economic services to Ghanaians.

“What the Catholic Church has done for the Volta Region alone is tremendous and hoped the church work together as collaborators in development to ensure that Ghanaians enjoy and enhanced standard of living,” Ghana’s Dr. Letsa said recently at the 30th anniversary launch of the Richard Novati Catholic Hospital at Sogakope in the Keta-Akatsi Diocese recently under the theme “Safe Maternal Care in a Safe Environment.”

He stated that “over the decades, patient safety has been a priority for many societies and the state, noting that “identification of preventable risks and aversion of potentially unsafe situations and fatal complications in maternity units is critical to the provision of safe maternal care.”

This, he said, “calls for the need for the healthcare providers to evaluate the Safety Culture and teamwork climate in public Hospitals to compliment safety attitudes and in light see the appeal of the hospital for a maternal and child care unit as one of the classic social interventions of the church which will benefit a multitude of people within its catchment area and the community as a whole.” 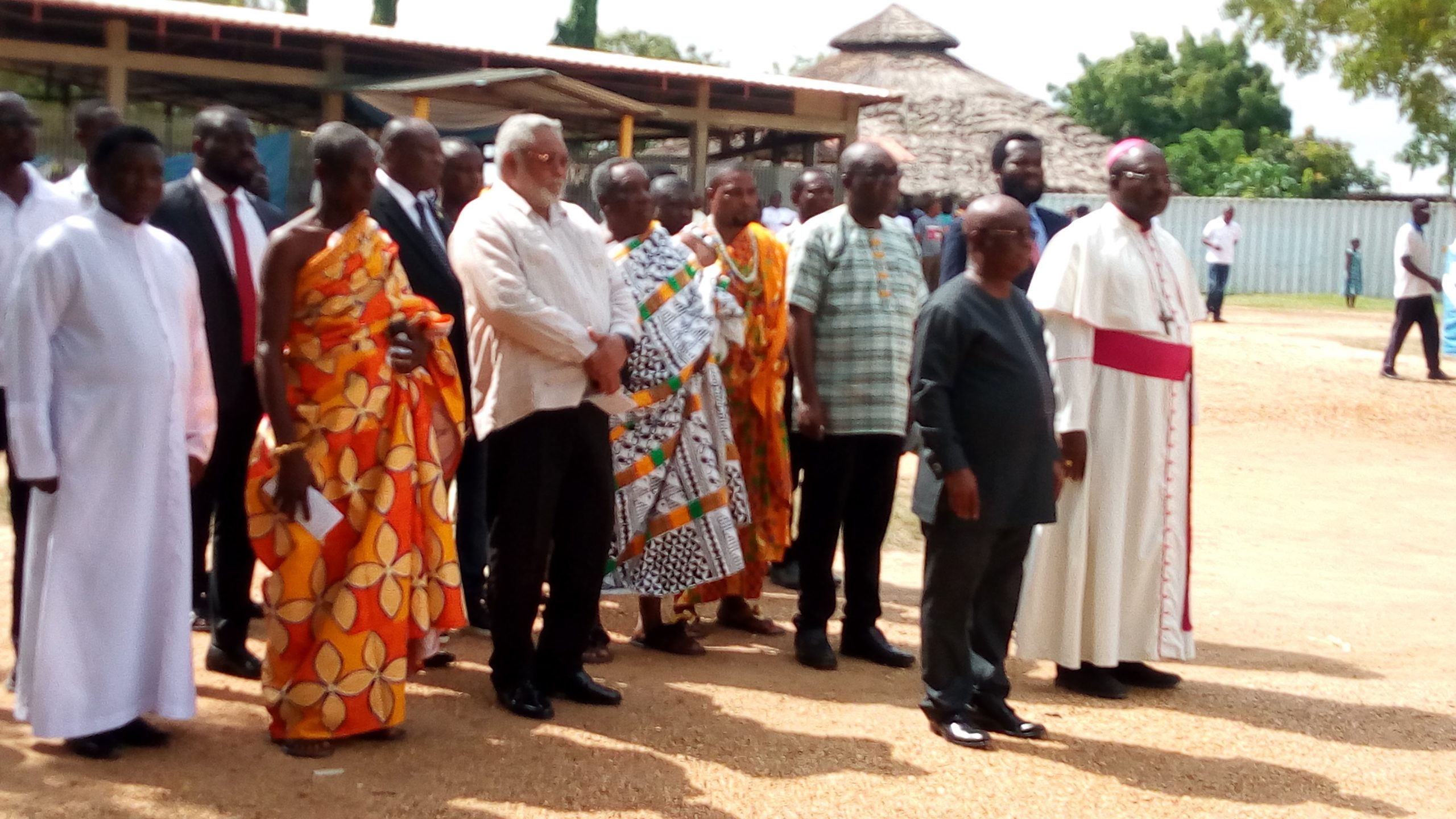 Dr.  Letsa was of the view that there will be the need to institutionalize “a stakeholder platform of Government and District Assemblies, on one hand, the Traditional Authorities of beneficiary communities and the Catholic Church with its health service to pave the way for further improvements of facilities, logistics, and staffing of the hospital.”

The former President of Ghana, Flt. Lt. Jerry John Rawlings, on his part, called on Ghanaians to do away with irresponsible attitudes that lead to unexpected situations like death.

He advised that no one should allow the brethren to undermine his/her integrity and also be responsible to whatever he/she is to manage, stating that that “the patient safety should be a priority for Ghanaians and health care systems and called on the youth and the citizenry to be on top of all they do with all sincerity and dedication.”

Divine Word Missionary Bishop Gabriel Edoe Kumordji of the Keta-Akatsi Diocese, appealed to benevolent people and philanthropic organisations to assist Richard Novati Catholic Hospital to acquire a multi-purpose Mother and Baby Care Unit, noting that “even though there are several health care facilities within the Sogakope catchment area, Richard Novati Catholic Hospital is a preferred choice of most clients.”

He stated that the hospital at the moment need to give quality maternal and child health care in the South Tongu District of the Volta Region as they can boast of a well-equipped Dental and Eye Health care to the people.

He appealed to the National Health Insurance Authority to consider paying the money to the hospital to enable them to remain in the health care ministry as a way of preaching the Kingdom of God to the people.

Mr. Adolph Bansah, the hospital administrator paid a glowing tribute to Italian Comboni Fr. Richard Novati of blessed memory, the founder who on a “Health Mission on the River” in the late 1980s, took the steps by setting up Health Centers in the rural area with the aim of teaching personal sanitation within the villages, construction of latrines purification of water, illness prevention as well as identify sick people and send them to the center.

Mr. Bansah was also grateful to Medicus Mundi Italia who proposed the idea to Fr. Novati and supported the hospital to 1993 before it became a general hospital in 2009. He also applauded Comboni Center Onlus of Italy, the German Rotary Volunteer Doctors of Germany, Ghana Switzerland Hospital Technicians group, the past staff and management teams who worked hard to bring the hospital to this level.

Richard Novati Catholic Hospital (RNCH) is a faith-based not for profit hospital owned by the Catholic Diocese of Keta-Akatsi. As a Catholic Health facility, it operates according to the doctrines of the Catholic Church, through the National Catholic Health Service (NCHS). This hospital is also a proud member of the Christian Health Association of Ghana (CHAG), an agency of the Ministry of Health (MOH).

The hospital was established first as a clinic in 1990 by Rev. Fr. Richard Novati SVD and a Combonian Father. It was recognized by the Ministry of Health as a polyclinic in 1999 and as a general hospital on 16th April 2009.

The hospital is located at the Comboni Centre between Sogakope and Fieve in the South Tongu District of the Volta Region.

It is a 70-bed capacity hospital ad with 304 staff including the temporary staff and the National Service Personnel.

The hospital provides 24hr general services during all the Seven (7) days in the week.