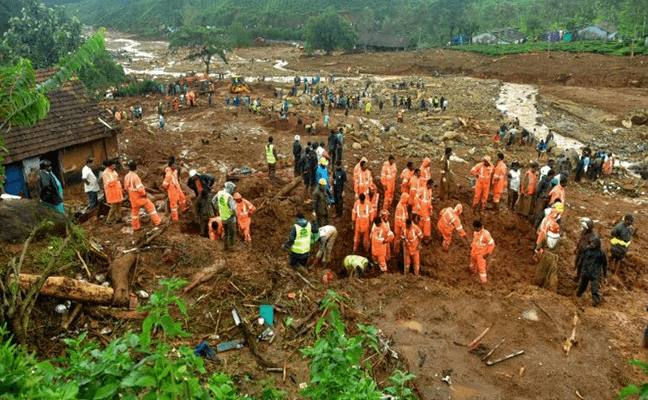 Vatican Secretary of State, Card. Pietro Parolin has sent a telegram to local authorities in India, expressing the condolence of Pope Francis for the flood victims.

Pope Francis has expressed his condolence for the victims of the floods and mudslides in southern India following days of torrential monsoon rains. At least 184 people have been killed and more than 400,000 displaced.

“Deeply saddened to learn of the tragic loss of life in the monsoons of recent days in Kerala, Karnataka, Maharashtra and Gujarat, and mindful of all those who have lost homes and livelihood, His Holiness Pope Francis sends his heartfelt condolences to the relatives of the deceased and injured,” Vatican Secretary of State, Cardinal Pietro Parolin, wrote in a telegram on behalf of Pope Francis.

The Pope “prays for the relief efforts underway, and upon the nation, he willingly invokes the divine blessings of strength and perseverance,” Cardinal Parolin wrote.