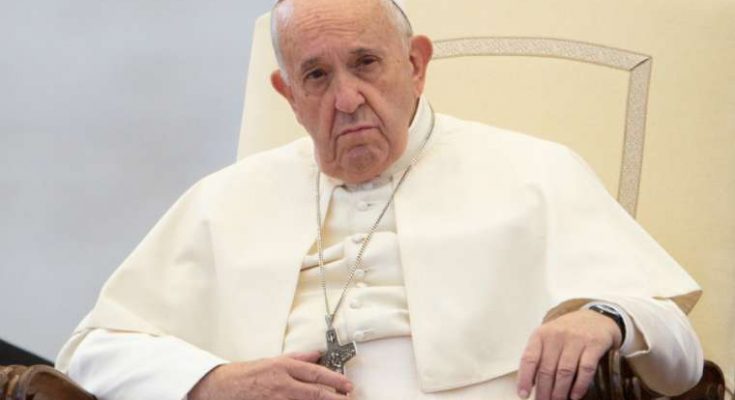 1
Post Views: 2,065
The Holy Father, Pope Francis, during Papal Audience on Wednesday 22nd January 2020 held in the Paul VI Hall called on pilgrims to be hospitable to one another, all to all Christians and all strangers.
Despite the weather being 3 degrees centigrade, the audience was attended by over 6,000 pilgrims including babies with their parents, people with disabilities and people from many countries throughout the world.
The Holy Father reminded pilgrims that we are in the Week of Prayer for Christian Unity for which the theme this year is taken from Act 28:2 “ They showed us unusual kindness”.
He said that hospitality is an important ecumenical virtue, which is open to listening to the experience that other Christians have of God.
He explained that when we welcome Christians of a different tradition we reveal God’s love to them and we ourselves receive the gifts that the Holy Spirit has sown in them.
“We Christians are challenged to overcome our divisions and to show Christ’s love more effectively to those, especially the many migrants who, like Saint Paul when he was ship-wrecked in Malta, face danger at sea as they flee from peril,” Pope Francis said.
The pontiff encouraged Christians all over the world to work together for the common good of all, thus making us both better disciples of the Our Lord and more united as the People of God.
Source: Augustus Aikins
Share this
TAGPope Francis
Previous PostAshongman: 25th anniversary of St. Mark Catholic Church launched Next PostCelebrating the Word of God: A Call to authentic biblical spirituality devoid of fundamentalism