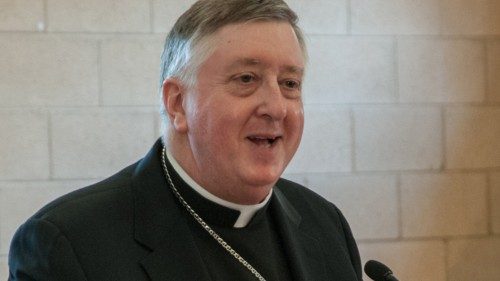 Bishop Rozanski, a priest of the Archdiocese of Baltimore, has been serving as the Bishop of Springfield in Massachusetts.

He succeeds Archbishop Robert J. Carlson, whose resignation was accepted by the Holy Father.

Archbishop-elect Rozanski was born on August 6, 1958, in Baltimore (Maryland) in the Archdiocese of the same name. He attended Sacred Heart of Mary Primary School in Baltimore and Our Lady of Mount Carmel High School in Essex. He completed his studies in Philosophy and Theology at the Catholic University of America in Washington (1978-1984).

He was ordained a priest for the Archdiocese of Baltimore on November 24, 1984.

After priestly ordination, he held the following positions: Parish Vicar of Saint Michael Parish in Overlea (1984-1986), Saint Anthony of Padua Parish in Baltimore (1986-1990), Pastor of Saint Isaac Jogues Parish in Baltimore (1990-1993) and the twin parishes Holy Cross and St Mary Star of the Sea Parishes in Baltimore (1993-2000), and Saint John the Evangelist Parish in Severna Park (2000-2004). He also served on the College of Consultors for the Archdiocese and as the Vicar for Hispanics.

Bishop Rozanski was appointed Auxiliary Bishop of Baltimore on 3 July 2004, with the titular see of Walla Walla.

Share this
TAGBishop Mitchell T. Rozanski Metropolitan Archbishop Saint Louis US
Previous PostPay attention to subtle pastoral needs of the faithful - Cardinal Turkson Next PostThe sacredness of the sacrament is not to be compromised, Bishops charge in new directive 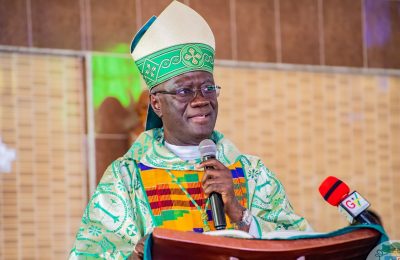