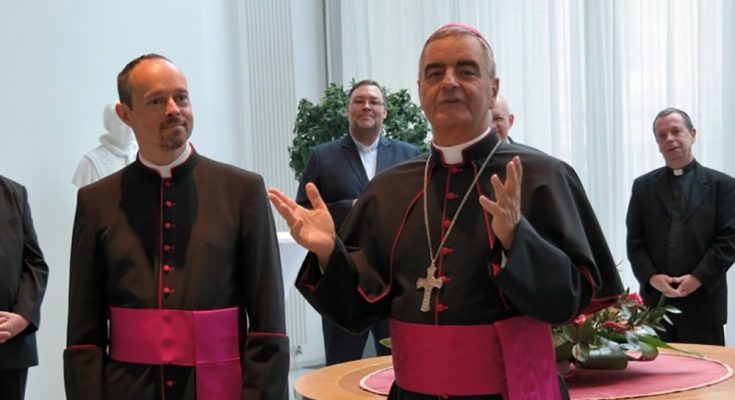 He succeeds Archbishop Alberto Ortega Martín, who was appointed last year as the Apostolic Nuncio to Chile.

At the same time, Pope Francis conferred upon Msgr. Leskovar the titular See of Beneventum, elevating him to the dignity of archbishop.

Msgr. Leskovar was born on 3 January 1970 in Kranj, Slovenia. He was ordained a priest on 29 June 1995, and incardinated in the Archdiocese of Ljubljana.

He holds a degree in canon law, and speaks Italian, English, German, Croatian, French, and Spanish.