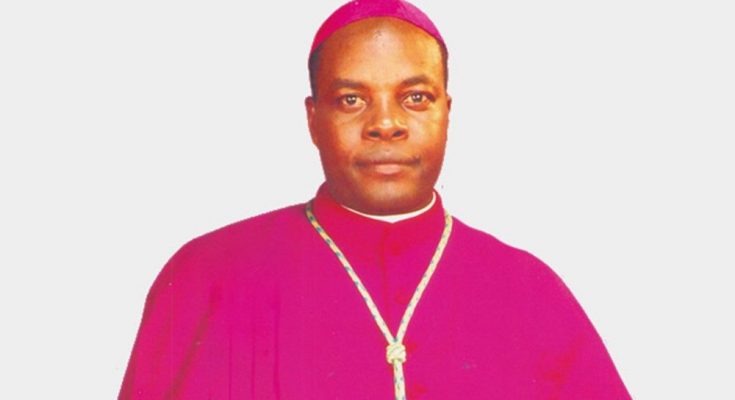 The Rt. Rev. Lambert Bainomugisha was born 12th July 1961 at Kashumba, Bukanga, Isingiro in what was at that time the Diocese of Mbarara. He studied both in Uganda and in Canada and obtained a degree in Canon Law through the University of St Paul of Ottowa. He was ordained a priest on 13 July 1991 at Mbarara Cathedral.

He exercised his pastoral ministry for several years in St Joseph the Worker Parish in Rubindi, Mbarara. He then returned to Canada in 1994 to complete his studies. After returning to the Diocese, he was the Chancellor of the Archdiocese from 2000 to 2005. 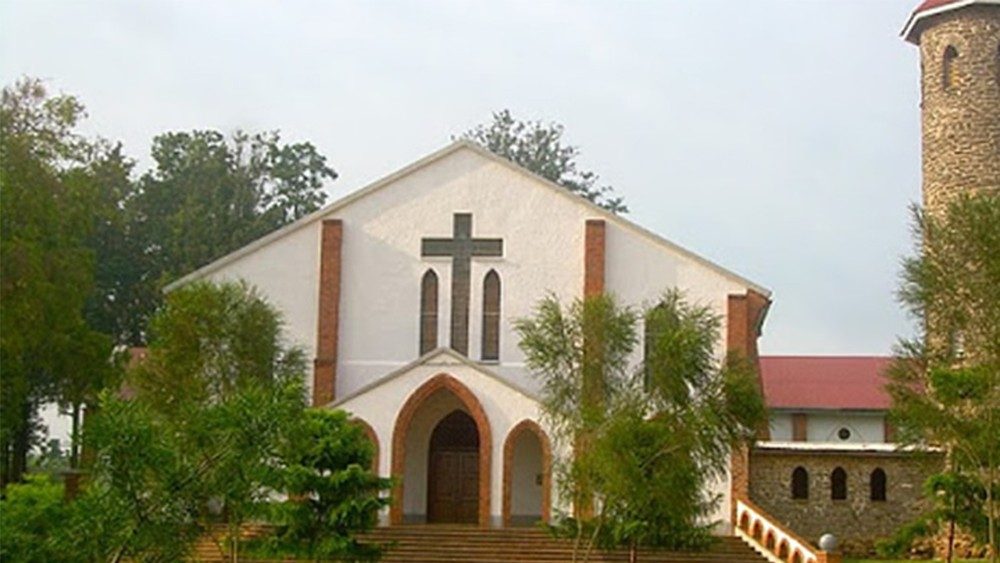 Cathedral of the Archdiocese of Mbarara

On 2 July 2005, he was appointed Auxiliary Bishop for the Archdiocese of Mbarara and Titular Bishop of Tacia Montana. He received episcopal consecration on 1 October the same year.

On 13 November 2009 Pope Benedict XVI appointed him Apostolic Administrator sedes plena et ad nutum Sanctae Sedis of the Diocese of Hoima until a new Bishop of Hoima was ordained and appointed on 29 February 2016. Bishop Lambert then returned to the Archdiocese of Mbarara to continue his duties as Auxiliary Bishop.

Archbishop-elect Bainomugisha is also the President of the Legal Service Commission and is a member of other commissions of the Uganda Episcopal Conference.