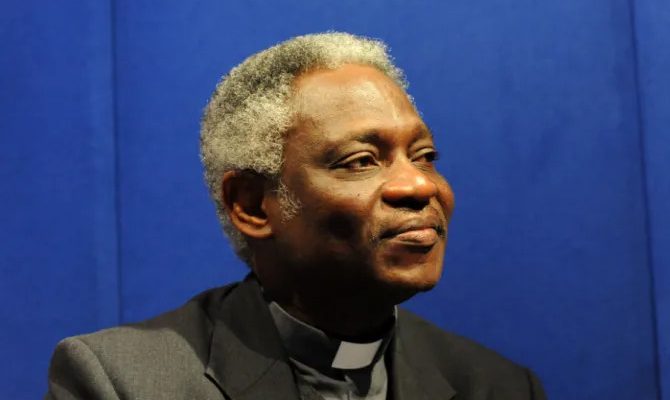 Pope Francis on Thursday accepted the resignation of Cardinal Peter Turkson as prefect of the Vatican Dicastery for Promoting Integral Human Development. 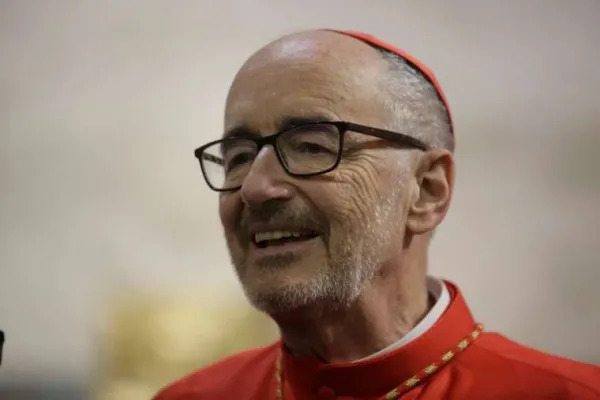 Cardinal Michael Czerny, undersecretary of the migrants and refugees section of the Dicastery for Promoting Integral Human Development. . Pablo Esparza/CNA.

He named the 75-year-old Canadian Jesuit Cardinal Michael Czerny as the interim head of the dicastery pending the appointment of “new leadership.”

The Holy See press office said on Dec. 23 that the dicastery’s leaders had left their mandates in the pope’s hands following the end of their five-year terms, which began when the dicastery was created in 2016.

“While sincerely thanking Card. Peter K. Appiah Turkson and his collaborators for their service and while awaiting the appointment of the new leadership, the Holy Father has entrusted ad interim the ordinary management of the same dicastery as of Jan. 1, 2022, to Card. Michael Czerny, S.J., as prefect and to Sister Alessandra Smerilli, F.M.A., as secretary,” it said.

Turkson served as the archbishop of Cape Coast, Ghana, before he was called to Rome in 2009 to be president of the Pontifical Council for Justice and Peace.

The 73-year-old cardinal, who speaks six languages, became the first president of the Dicastery for Promoting Integral Human Development in 2016 after his pontifical council was merged into the new body along with three others.

The rumors of his resignation appeared a few months after Pope Francis ordered an inspection of the dicastery, led by Cardinal Blase Cupich of Chicago, that was followed by personnel changes.

Turkson told journalists on Tuesday that the pope would decide his future following the end of his five-year term.

Czerny, who was born in Brno, Czechoslovakia, in 1946, has served as Under-secretary of the Migrants and Refugees Section of the dicastery since 2017. He received the cardinal’s red hat in October 2019.

Pope Francis named Smerilli, an Italian economist and member of the Salesian Sisters of Don Bosco, as the dicastery’s interim secretary in August.

Following the resignation of Guinean Cardinal Robert Sarah as prefect of the Congregation for Divine Worship in February, Turkson was the only African leading a Vatican department.

It is believed to be the first time since 1977 that the Vatican has had no African leaders among the heads of its ​dicasteries. 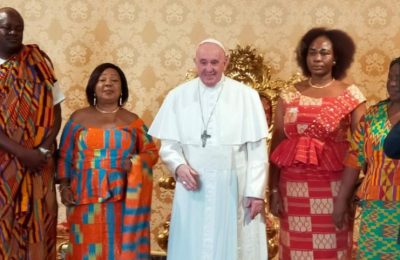