Home Vatican News Pope at Angelus: We become witnesses through gift of the Spirit 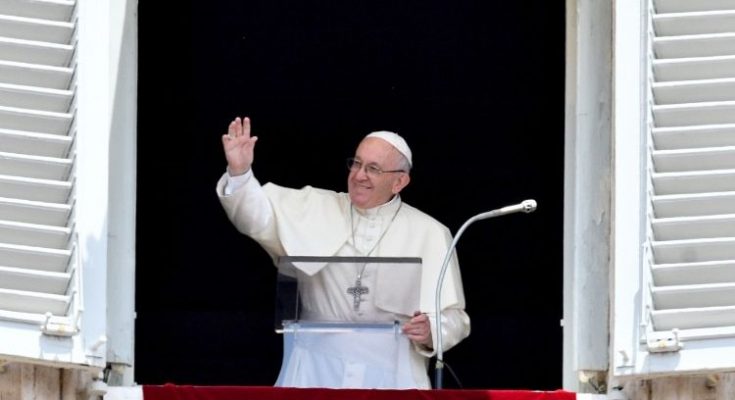 Pope at Angelus: We become witnesses through gift of the Spirit

On the Second Sunday of Lent, Pope Francis reflected on the Gospel account of the Transfiguration, when Jesus revealed His glory to the Apostles Peter, James, and John. The Holy Father delivered his Angelus address from the Library in the Apostolic Palace on Sunday, a precautionary measure in response to ongoing concerns about the coronavirus.

Understanding the mystery of His Person

The Pope explained that Jesus takes the disciples “and goes up a high mountain, symbol of closeness to God, to open them to a fuller understanding of the mystery of His Person, Who must suffer, die, and then rise again”. Through the “wondrous event of the Transfiguration”, he said, “the three disciples are called to recognize in Jesus the Son of God shining with glory”.

Pope Francis emphasized that the choice of Peter, James, and John to witness the Transfiguration was not made according to human criteria: Peter, in fact, would deny Jesus during the Passion; and the brothers James and John ambitiously sought the first place in Jesus’ kingdom. Instead, Jesus chose them “according to His plan of love”. It is “a free, unconditional choice”, the Pope said, “a free initiative, a divine friendship that asks for nothing in return”.

We are called in the same way, the Pope said, to be witnesses of Jesus. That is, our calling is a gift that we have not deserved; and although “we may feel inadequate… we cannot back out with the excuse of our incapacity”.

Called to bear witness to Christ

Although we have not seen “with our own eyes the face of Jesus shining like the sun”, we must nonetheless be prepared to bear witness to Christ. Despite the burdens and worries of everyday life, the Pope said, “we must not forget that the Baptism and Confirmation we have received have made us witnesses, not because of our capacity, but as a result of the gift of the Spirit”.

The Pope concluded his reflection with the prayer that “in the favourable time of Lent, the Virgin Mary might obtain for us that docility to the Spirit which is indispensable for setting out resolutely on the path of conversion”.

After the recitation of the Angelus, Pope Francis surprised the faithful gathered in St Peter’s Square by appearing at the window of the Apostolic Palace, there he waved and blessed those who had previously watched him from the screens. 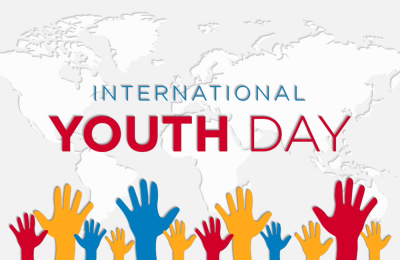 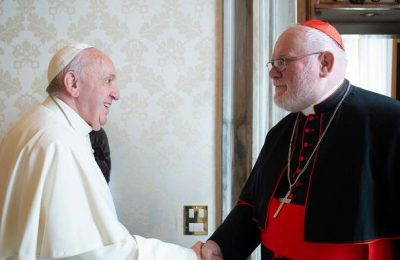