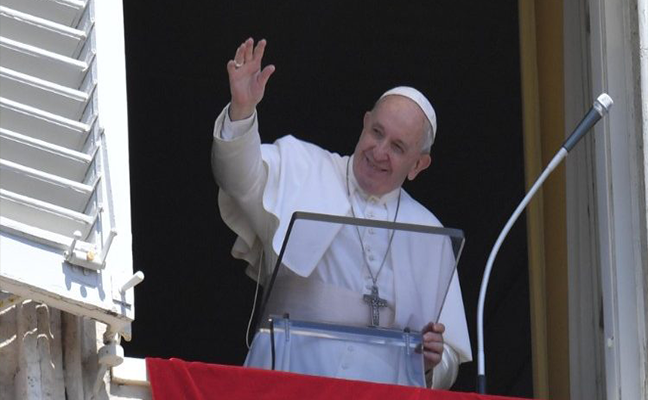 Pope at Angelus: Fire of God’s love burns in charity

At the Angelus prayer on Sunday, Pope Francis reminds us that Jesus brought the fire of God’s love upon earth, to overcome apathy and open our hearts to the needs of others.

Pope Francis reflected on the day’s Gospel (Lk 12:49-53), in which Jesus tells his disciples that the time has come to make a decisive choice in favor of the Gospel.

This choice, said the Pope, cannot be postponed, as Jesus’ image of the fire shows.

“I have come to set the earth on fire, and how I wish it were already blazing!” Jesus tells his disciples.

“These words are intended to help the disciples abandon every attitude of laziness, apathy, indifference, and closure so as to welcome the fire of God’s love,” the Holy Father said.

That fire kindles life and saves humanity. By spreading God’s limitless love throughout the world, he said, we are recognized as Jesus’ true disciples.

Pope Francis said the Christian witness to the Gospel is like a beneficial fire, “overcoming every division among individuals, social categories, peoples, and nations.”

“It burns all forms of particularism and keeps charity open to all,” he said, adding that it has “a single preference: that for the poorest and the excluded.”

The fire of God’s love “envelops our entire existence and requires a willingness to serve our neighbor.”

The Holy Father recalled the many young people who volunteer their free time to serve the sick, the poor, and people with disabilities.

He said living according to the Gospel requires Christians to meet ever-changing needs with new charitable initiatives.

“Thus, the Gospel truly manifests itself as the fire that saves,” he said, adding that it “changes the world starting from the change that takes place in each person’s heart.”

Pope Francis said this saving fire is the key to understanding Jesus’ difficult statement that he has come to establish division and not peace on earth.

“He came to ‘separate with fire’ good from evil, the just from the unjust,” he said. “In this sense he came to ‘divide’, to stir up ‘crisis’ – but in a healthy way – in the lives of his disciples”.

The Pope said this purifying crisis breaks the facile illusion that we can combine the Christian life with all types of compromises, religious practices, and hateful attitudes.

“It is a question of not living hypocritically,” he noted, “but of being willing to pay the price of choices consistent with the Gospel.”

Though we call ourselves Christians, said Pope Francis, we must “be Christians in concrete situations, witnessing to the Gospel, which is essentially love for God and for our brothers and sisters.”

Pope Francis concluded his Angelus address with a prayer to Mary, asking that we “allow ourselves to be purified of the fire brought by Jesus, in order to spread it through our lives and through decisive, courageous choices.” 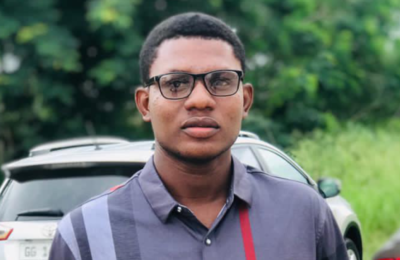 THE EMBLEM OF LOVE